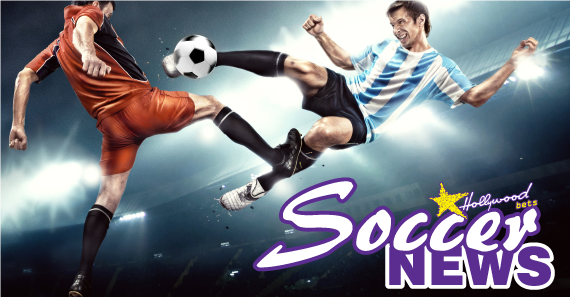 The Premier Soccer League has issued a statement strongly condemning the action of some fans after the violence and destruction of property at the Moses Mabhida Stadium on Saturday night.


Kaizer Chiefs were beaten 2-0 by Free State Stars in a Nedbank Cup semi-final and certain supporters vented their fury after the game with millions of rands of damage said to have been caused.

Two arrested for mayhem at #KaizerChiefs game: Two people have been arrested on Sunday for violence during the Kaizer Chiefs-Free State Stars game at #MosesMabhidaStadium in #Durban, police say. The Premier Soccer League (#PSL), has condemned the lawlessness that broke out at the stadium on Saturday night. More on www.eNCA.com or follow on #DStv 403. #eNCAnews #SouthAfrica #eNews #Soccer
A post shared by encanews (@encanews) on Apr 22, 2018 at 9:15am PDT

It appears coach Steve Komphela was the target of their frustrations and immediately after the match he resigned from his position following nearly three years in charge.

Aside from damage to the venue, a security guard is said to be in serious condition in hospital after being attacked by hooligans.

Fires were also set in areas of the stadium and police were forced to use teargas to disperse the protesters. Nonetheless, the PSL has since released a statement condemning the mayhem in the strongest possible terms.

It read: “The Premier Soccer League strongly condemns acts of hooliganism and violence that took place at the Moses Mabhida Stadium on Saturday night following the fixture between Kaizer Chiefs and Free State Stars.

“Hooliganism and thuggery of this nature has no place in football and acts of violence perpetrated by individuals as witnessed last night cannot be tolerated.

“The League will work closely with law enforcement to ensure that those responsible for this hooliganism are subjected to judicial processes.

“The League is currently awaiting reports from all relevant role players.”