AmaZulu defender Ramahlwe Mphahlele has returned to full training after suffering an injury during their loss to Orlando Pirates in the MTN8 Final in November. 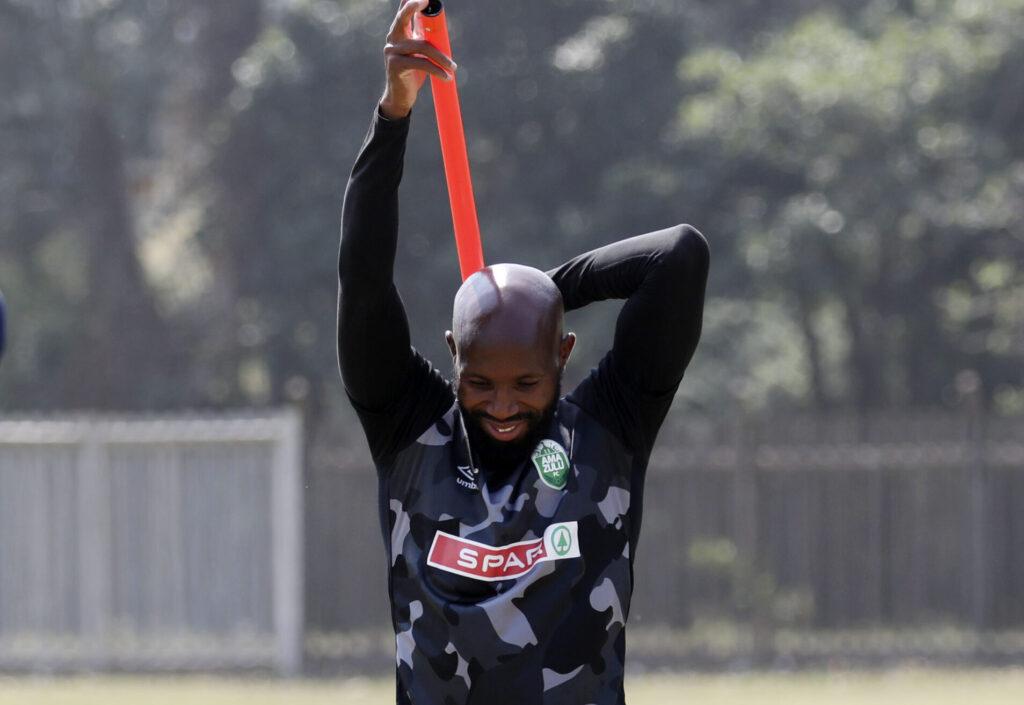 Ramahlwe Mphahlele has returned to full training after suffering an injury during Usuthu's loss to Orlando Pirates in the MTN8 Final in November.

AmaZulu defender Ramahlwe Mphahlele has returned to full training after suffering an injury during their loss to Orlando Pirates in the MTN8 Final in November.

The former Bafana Bafana defender says he is raring to get back on the pitch after a FIFA World Cup-induced break that temporarily halted the DStv Premiership.

Most PSL teams returned to training last week ahead of fixtures on the 30th and 31st of December.

“I think the break was needed for me personally since I am far from my family and my kids. It was good to be home and spend time with the family,” he explained, as quoted by AmaZulu’s website.

“Now we know it is time to work, and that’s what we are going to do. We are just looking forward to having more time with the coach because he came in late (October).”

“We have a lot of work to do, to be honest. There’s room to get better and improve as a team, technically and even physically,” Rama added.
“This is like our pre-season. We must prepare not only for Sekhukhune but for the upcoming games. We need to move up on the log.

“We need to improve as a team. We know it’s going to be hard playing on 31st December, but we know that we don’t have normal jobs. We are not normal. This is our life. It’s okay to play on New Year’s Eve or even on 25th December.”

NEWS: ‘I didn’t fail in Europe’ – Bongani Zungu
NEWS: PSL clubs are beefing up squads ahead of the DStv Premiership return