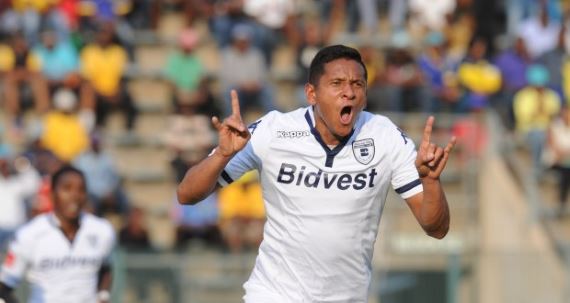 The Absa Premiership returns with some cracking fixtures lined up this weekend. Table-toppers Wits will be hoping to extend their lead at the summit when they host Golden Arrows at Bidvest Stadium. The battle between Ajax Cape Town and SuperSport United promises to be a thrilling encounter while Kaizer Chiefs will look to pile further misery on relegation-threatened Maritzburg United. There’s other exciting football matches to watch and lots of money to be made. 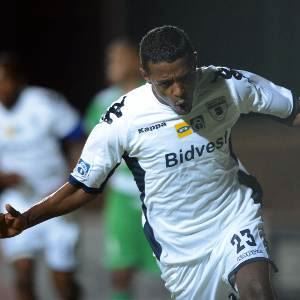 Wits 13/20
Draw 24/10
Golden Arrows 17/4
Bidvest Wits will look to consolidate their place at the top of the Absa Premiership standings when they host Golden Arrows. The Clever Boys are coming off successive wins against Platinum Stars and Jomo Cosmos and will welcome the return to their home stadium where they are yet to taste defeat, with four wins from five games. Golden Arrows will be looking to bounce back from their 3-1 defeat to Kaizer Chiefs but will need a special performance to beat Gavin Hunt’s side. The Backheel Boys have shown their quality by beating SuperSport and Pirates on the road this season. However, Wits are strong at home and are tipped to edge the win.

Polokwane City 21/10
Draw 21/10
Platinum Stars 13/10
Platinum Stars will be looking to recover from their 4-0 thrashing against Wits last time out and their impressive away form should give them encouragement. Dikwena are unbeaten on the road this season with three wins from five games. Polokwane City are coming off a hard-fought 3-2 victory against Maritzburg United, but that was just their second win of the campaign. The home side have lost five of their matches this season and their record against Dikwena is a major concern for Kostadin Papic. Polokwane City have managed just one win against Platinum Stars with four defeats in their six encounters. The away win is tipped at 13/10. 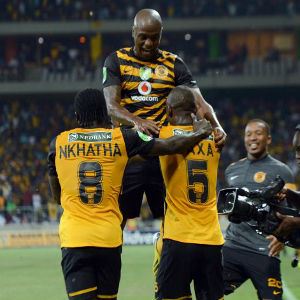 Maritzburg United 14/4
Draw 11/4
Kaizer Chiefs 6/10
Basement-dwellers Maritzburg United will face a stern test against league champions Kaizer Chiefs. The Team of Choice have won just once this season- with eight defeats from 10 matches played. Clive Barker’s side have managed to find the back of the net just seven times whilst their defence have conceded 22 goals. Chiefs have won four of their last five games in all competitions and will look to pile further misery on Maritzburg and their under-fire boss. George Lebese has been in top form this season with five goals to his name and he’ll provide a constant threat going forward. Amakhosi are tipped to oust their opponents.

Ajax Cape Town 12/10
Draw 2/1
SuperSport United 24/10
Ajax Cape Town are without a win in their last five games in all competitions. Roger De Sa will be hoping for a much better performance against SuperSport and his team’s impressive record will give him some confidence. The Urban Warriors are unbeaten in their last six meetings against Matsatsantsa with four wins. Gordon Igesund’s side have managed just two wins from 10 games played with four defeats. Back the home team. 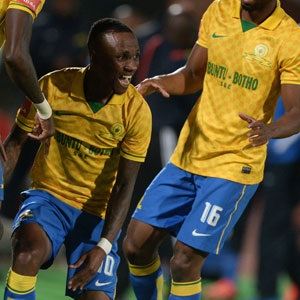 Bloemfontein Celtic 23/20
Draw 21/10
Black Aces 24/10
Bloemfontein Celtic are without a win in their last five games in all competitions, but Clinton Larsen’s side will be confident of returning to winning ways here. Celtic have a good record against Black Aces having beaten them five times in 11 meetings with just one defeat. Black Aces are coming off a comfortable 3-1 win over Jomo Cosmos, but that was their first win in their last five matches. Prior to that victory, Amazayoni had lost three in a row in all competitions. Bloemfontein Celtic haven’t been prolific in front of goal and Black Aces are tipped to earn a point. 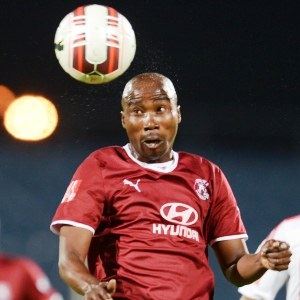 Jomo Cosmos 27/20
Draw 21/10
Chippa United 2/1
Jomo Cosmos come into this match with two straight losses to Black Aces and Bidvest Wits respectively. However, Jomo Sono’s side are unbeaten in their last two home matches having held PSL Champions, Kaizer Chiefs, to a goalless draw followed by a hard-fought 1-0 victory over Polokwane City. Chippa United suffered a narrow 1-0 loss away to Mamelodi Sundowns last time out. The Chilli Boys have struggled on the road this season with just one win and three defeats from four games played. Back Jomo Cosmos for the win.