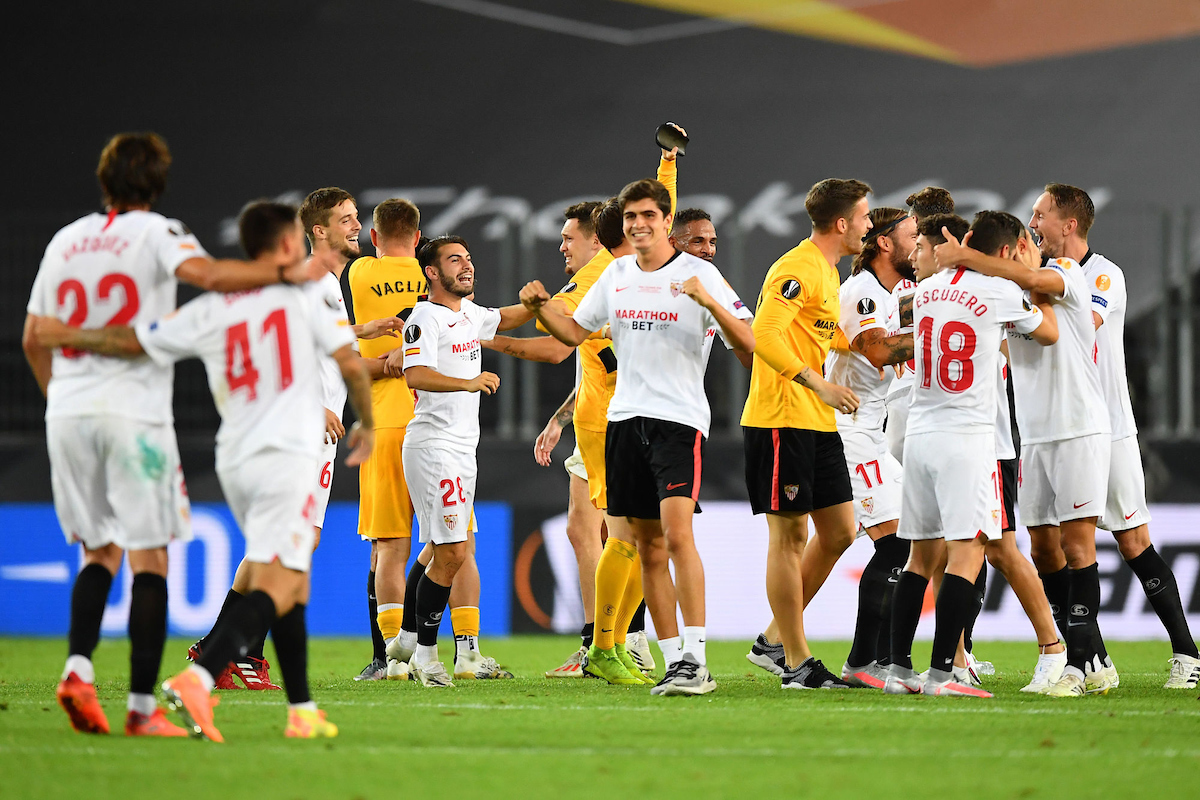 Atletico Madrid suffered their first home league defeat since December 2019 as they were beaten 2-0 by Levante on Saturday. Jose Luis Morales scored in the first half before Jorge de Frutos netted a second later on after goalkeeper Jan Oblak came up for a corner.

Real Madrid have now cut the gap between themselves and the La Liga leaders to three points. Meanwhile, Barcelona’s bad week continued after a late penalty earned Cadiz a point at Camp Nou, cancelling out Lionel Messi’s own first-half spot-kick in a 1-1 draw.

Levante gained four massive points against log leaders
Atletico Madrid last week after the two sides played a 1-1 draw at Levante and
handed Atletico their first home defeat since December 2019. The hosts have
lost just once in their last 13 matches and beat both Madrid sides at their
grounds. Athletic Bilbao are also a team that has been consistent of late as
they’ve also lost just once in their last 11 fixtures. It’s hard to separate the two teams so back a draw here.

Eibar and Huesca have not been pulling up any trees lately
and they seem to be the main candidates for the drop to Segunda at the moment. The
hosts are just incapable of scoring goals this season. They are on a dreadful
run with six losses and two draws in the last eight matches across
competitions. It seems like Huesca can still save themselves with a strong
series of results in the final quarter of the campaign. The visitors have won
two and drawn one of their last five matches – the two defeats came against
Sevilla and Real Madrid. Huesca have
improved a lot and I will be backing them in this fixture.

While the top-most spot is almost bookmarked for Atletico
Madrid this season, the second position is certainly up for grabs. Currently Real
Madrid are placed second in the table with 52 points, and these two are behind,
with Barca sitting at 47 and 45 points for Sevilla. Under normal circumstances,
Barcelona should have this game in the bag with not much effort. However, they
are going through one of their worst spells of the season, and if this trend
continues, they might not even get the third spot. It’s hard to trust Barcelona at the moment so I’ll be backing Sevilla
on this one.

Six points from the last two divisional games have finally
dragged Osasuna out of the relegation zone. The visitors will be hoping to
continue that winning streak this weekend as well as they travel to Alaves who
are slightly lower positioned in the table. Alaves’ most recent form has been
horrible though, as they lost four from their last six appearances and conceded
16 goals in the process. Osasuna should
make it three wins in a row here.

Getafe’s situation is quite alarming as the team
keep winning games, trying to exit the relegation zone, while the Azulones keep
losing matches. They are stuck in 15th place three points ahead of the red zone.
Valencia themselves are inconsistent and by the looks of things, they will be a
mid-table team throughout the season. Both
teams are not convincing at the moment, so I suggest backing a draw here.

Valladolid will be hoping to arrest the current slump in
form on Sunday afternoon when they travel to Abanca Balaidos to battle
bottom-half rivals Celta in the 25th round of La Liga. Celta Vigo lost one and
drew four of their last five league matches. Valladolid have kept just one
clean sheet in the last 11 games across competitions. Celta Vigo should win this match.

Midtable rivals Cadiz and Real Betis are set to lock horns
in an exciting clash on Sunday afternoon at Estadio Ramon de Carranza. Real
Betis have been attackingly oriented throughout the whole season, but they will
come into this encounter off the back of a 1-0 win against Getafe. The visitors
have scored in each of their last 14 matches across all competition while Cadiz
have conceded in all their last 10. Back
Real Betis to win comfortably here.

Elche finally won a game when they beat Eibar last weekend
to register their first win since November. Form wouldn’t have suggested it,
but the club went on to win 1-0 and that was their first clean sheet since 6
December. Granada were unfortunate to lose 3-2 to Huesca in what was the game
of last weekend. If the hosts can play the way they played last week but
tighten up the defence, they would win this game comfortably. It is also
important to note that Huesca scored two goals from corner and the third was an
own goal. Back Granada to win here.

Atletico Madrid are leading the table at the top this season
as it stands. The visitors have picked up 55 points from 17 wins and four draws
in their last 23 appearances in La Liga. They have lost only twice in the
league so far. Their previous encounter was a disappointing home loss to
Levante which ended their unbeaten run since December 2019. They are presented
with a golden opportunity of returning to winning ways as they visit an out of
form Villarreal team that is winless in the last six league matches. Back Atletico Madrid to bounce back here.

Los Blancos are the best team in Spain at the moment after the Atletico Madrid. They are expectedly placed second in the table and have a lead of five points as well over third-placed Barcelona. Real Madrid are slowly closing the gap at the top and at some stage they were 13 points behind, but now the gap is only five points. In addition, there’s a huge opportunity coming up for Madrid to improve their position in the table as Barcelona are pitted against fourth-placed Sevilla this weekend. Back Real Madrid to make it five wins in a row.