The first round of the Telkom Knockout kicks off on Wednesday with Polokwane City hosting champions SuperSport United. Orlando Pirates’ CAF participation means they will only play their Telkom fixture against University of Pretoria in two weeks time. That leaves us with six fixtures lined-up for this weekend.

Due to the top eight teams being seeded, there aren’t any big guns going head-to-head in the Round of 16. However, Platinum Stars host Kaizer Chiefs in the most anticipated match of the lot as Dikwena have been exceptional in the league and were also the 2013 Telkom Knockout winners and last year’s beaten finalists. 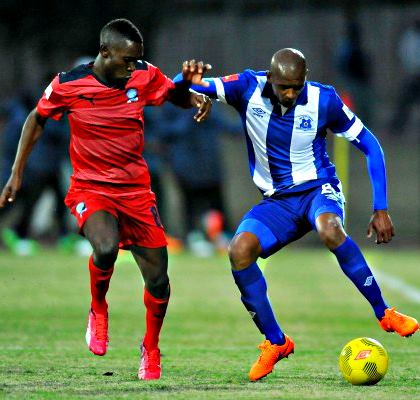 Maritzburg United  27/20
Draw  21/10
Jomo Cosmos  18/10
Maritzburg United and Jomo Cosmos meet at the Harry Gwala Stadium on Friday night as the two worst performing teams in the league so far. Both would have been chuffed with the draw as they are yet to record victories this season. They met in their opening matches of the league campaign, playing out a goalless draw. Maritzburg are bottom of the table with five losses and just one draw. Clive Barker took the reins last week but his presence failed to inspire a first win as they went down 4-1 at Mpumalanga Black Aces. Jomo Sono’s “yoyo” team are following the pattern of past seasons as they look to go down faster than they came up. After drawing already I fancy a winner here and I’m going with “The Dog” to work his magic with the Team of Choice.

Golden Arrows  12/10
Draw  21/10
Ajax Cape Town  21/10
Recently promoted Golden Arrows will play their first cup match of the season against newly crowned MTN8 champions Ajax Cape Town. Unlike Cosmos, Arrows have acclimated well in the top tier as they occupy eighth spot, just a place below Ajax. The Urban Warriors will look to excel in another cup competition after beating Kaizer Chiefs 1-0 in the MTN8 final two weeks back. Arrows have picked up two good wins at home by beating University of Pretoria 1-0 and Mamelodi Sundowns 2-1 but lost their most recent home tie 2-1 to Black Aces. Ajax have lost both their travels but against arguably stronger teams in Bidvest Wits and Sundowns. These teams could cancel each other out.

Free State Stars  31/20
Draw  21/10
Bidvest Wits  15/10
Free State Stars and Bidvest Wits will meet for a consecutive weekend after drawing goalless in their league encounter. Wits entered the match at the top of the ABSA Premiership standings but needed a Man of the Match performance from Moeneeb Josephs to walk away with a point. Gavin Hunt will go back to Goble Park with an improved plan to get over the first hurdle of the Telkom Knockout. I’m tipping the away win on offer at a tasty 15/10.

Sundowns  7/10
Draw  23/10
Chippa United  36/10
Mamelodi Sundowns have bounced back from some bad form to pick up two good victories on the trot. They put three past Ajax at home to win the match 3-2 and then beat Jomo Cosmos 2-0 away last weekend. They will host a Chippa United side at the Lucas Moripe Stadium whom they have beaten in both previous home meetings, 3-0 last season and 1-0 during the 2012/13 campaign. Chippa have been diabolical on their travels, losing all three times and conceding ten goals. Orlando Pirates whipped them 4-1 which was followed by a 3-0 hammering from Free State Stars and in their most recent travel they went down 3-2 to Platinum Stars. Sundowns are a banker bet. 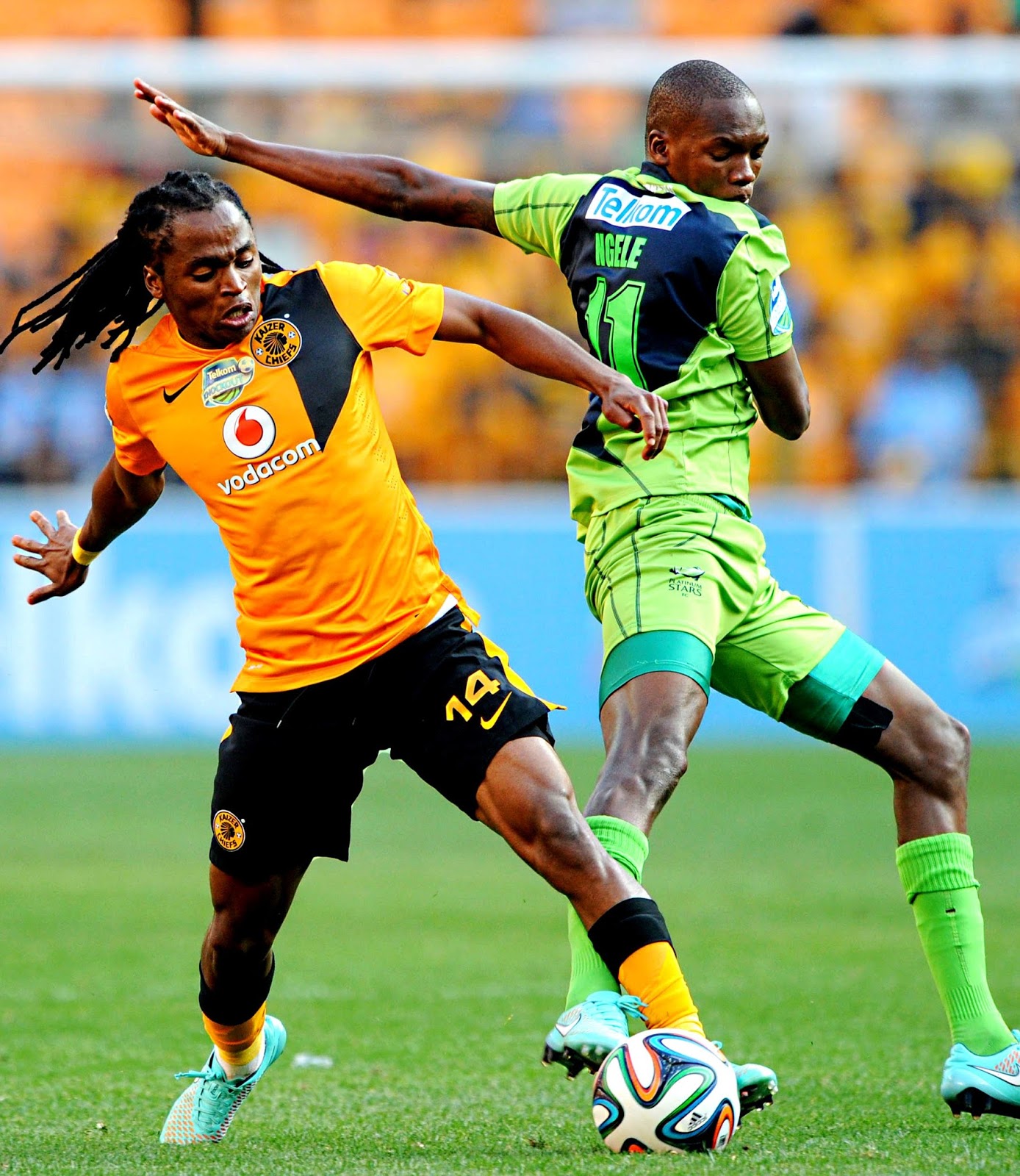 Platinum Stars  18/10
Draw  2/1
Kaizer Chiefs  14/10
Sunday brings us a mouth-watering fixture with current log leaders Platinum Stars coming up against the defending league champions. Cavin Johnson’s return to Dikwena has suddenly turned their top eight target into challenging for the title. They are unbeaten with four victories. Their home record has been good, drawing with Sundowns and beating Golden Arrows and Chippa by two goals. Kaizer Chiefs are also unbeaten in the league but have only two victories. They did well to get all the way to the MTN8 final and will be desperate to triumph this time. With Steve Komphela at the helm I don’t have much confidence here, however, 14/10 is too good of a price to turn down on the league champions.

Bloem Celtic  11/10
Draw  21/10
Black Aces  23/10
Bloemfontein Celtic up against Mpumalanga Black Aces should deliver a cracker of a game judging by their league form so far. Black Aces lie second but are tied on points with league leaders Platinum Stars, separated only by a goal from the latter, while Bloemfontein Celtic lie a place and point below their opponents. Aces are unbeaten in the league under the stewardship of experienced PSL coach Muhsin Ertugral with four victories and two draws. Celtic, meanwhile, have recorded four consecutive league wins since gaining only a point from their first two matches. This should be a closely contested match. I’m backing home advantage to get Clinton Larsen’s men the victory.