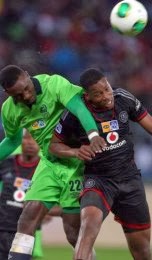 Platinum Stars and Orlando Pirates will meet for the second time in a cup final this weekend, as both teams contest the Telkom Knockout after overcoming difficult semi-final fixtures. Platinum Stars took the MTN8 honours a few weeks ago in Durban and will be looking to pull off a double cup win, while Pirates will want to finally get their hands on some silverware after losing out in two cup finals recently. Platinum Stars earned their chance for a second piece of silverware following their 1-0 win at Kaizer Chiefs in the semi-finals two weeks back. The Buccaneers sealed their spot at the expense of SuperSport United, to make it three out of three finals this season. Dikwena and Pirates met in the MTN8 final played at the Moses Mabhida Stadium a few weeks ago, and although Pirates were considered favourites to lift the trophy, it was Stars who claimed the ultimate prize in penalty shootouts after a 1-1 draw. 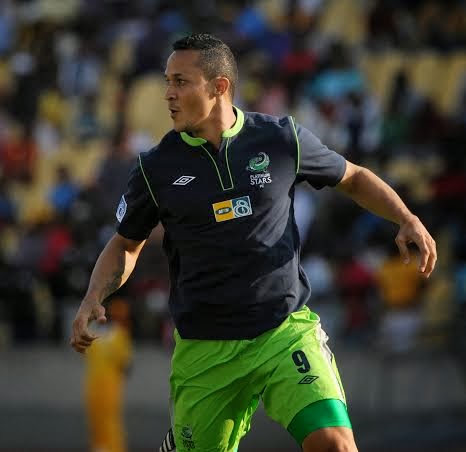 Platinum Stars
Platinum Stars were drawn as the home team for the final that they last won back in 2006, when they beat Ajax Cape Town 3-1. Allan Freese’s side started off quite well in this tournament, beating Maritzburg United 2-0 in the first round before knocking Sundowns out in the last eight with a 2-1 win. They come into this match after claiming maximum points in the league last weekend. Stars came from a goal down to beat Golden Arrows 2-1 at King Zwelethini Stadium on Saturday evening. The Arrows goal was scored in the first-half but Dikwena came back strong in the second half with goals from Lindokuhle Mbatha and Robert Ng’ambi. Ng’ambi has been exceptional once again for Dikwena this season. When beating Chiefs in the semis, the Malawian toiled all over the midfield, making sure that Reneilwe Letsholonyane was a spectator on the day. Upfront they have the phenomenal Namibian striker Henrico Botes, who creates a lot of opportunities by holding the ball up and providing deft touches for his team mates to fire shots. Platinum Stars sit third on the table at the time of writing, behind leaders Sundowns and second place Kaizer Chiefs. One of their main strengths is defending as a team, as they did against Pirates in the MTN8 final, with the experienced Benson Mhlongo marshalling his soldiers from the back. 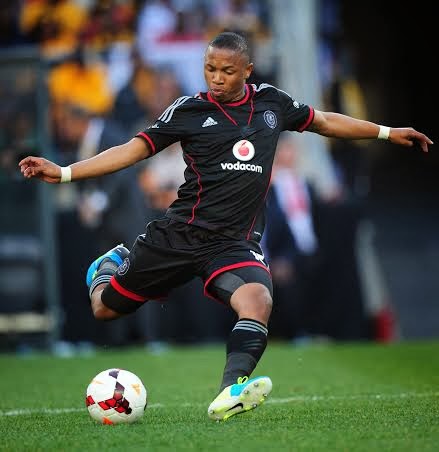 Orlando Pirates have had a week to rectify the mistakes that have crept into their game ahead of their vital clash. After labouring to a 1-0 midweek win away to Maritzburg United, they found themselves chasing the game in the face of a dynamic performance from Bloemfontein Celtic in last Saturday’s 3-2 defeat at Orlando Stadium. With all their success in reaching the CAF Champions League final, Bucs are yet to win silverware this season. And now their exertions in Africa appear to be catching up with them. Pirates coach Roger de Sa said he is grateful for a week to work with his team, energise them, and get them back on track ahead of the cup final. Pirates missed playmaker Oupa Manyisa, who has a hamstring strain and centre-back Rooi Mahamutsa, who dislocated an elbow. However, the pair should be back on Saturday. Andile Jali will be looking to dominate the midfield for his team to minimise Robert Ng’ambi’s influence on the match. It was Jali who netted in the second-half of extra-time to send Pirates through to the Telkom Knockout final after defeating SuperSport 2-1. Oupa Manyisa scored within 30 seconds of second half to cancel out Mame Niang’s 13th minute opener, which sent the game to extra time following the 1-1 draw.

VERDICT: Orlando Pirates 14/10
Pirates are unbeaten against Platinum Stars in the last 11 meetings, winning nine times. The Buccaneers are tipped to redeem themselves after losing two straight cup finals.