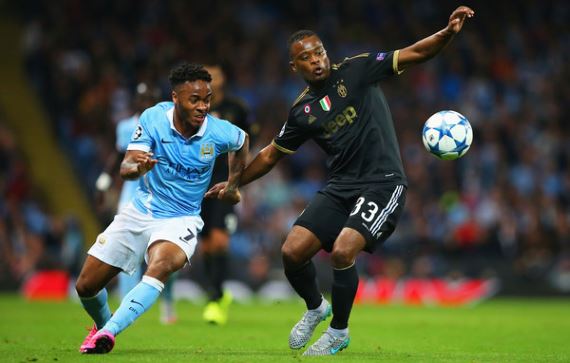 The race to qualify for the last 16 of the UEFA Champions League continues on Wednesday evening. There’s plenty of money to be made and some classic match-ups to watch. Let’s get to it then. 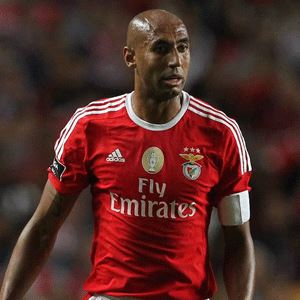 Astana 4/1
Draw 26/10
Benfica 15/20
Astana held Atletico Madrid to a goalless draw last time out which saw the Kazakhstan Champions earn their second point of the campaign. With the Europa League now being their main focus, Astana will hope to get a positive result to claim a third place finish. Benfica are two points ahead at the top of the table with two games to play and a win here could seal top spot. Jonas and Nicolas Gaitan were the driving force behind Benfica’s 2-1 victory against Galatasaray, and I’m expecting the duo to come out firing again. Back the away win at 6/10.

CSKA Moscow 12/10
Draw 24/10
Wolfsburg 21/10
With Group B still very much open, CSKA will look to put their 1-0 loss to Manchester United behind them as they take on Wolfsburg. Despite being on the back foot for most of that game, CSKA would feel dissapointed by not getting a point after having a shot cleared off the line by Chris Smalling. Wolfsburg are two points ahead of their opponents and will hope to extend their lead over CSKA and catch up on group leaders, Man United. With both teams looking solid in defence, it’s hard to pick a winner with Under 2.5 Goals the best option at 19/20. 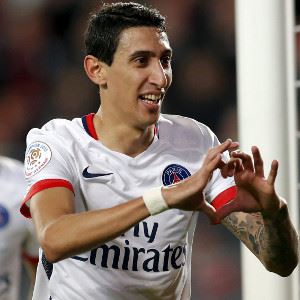 Malmo 92/10
Draw 9/2
Paris Saint-Germain 3/10
Malmo come into this one off the back of a 4-0 thumping at the hands of Shakhtar and now face more misery with their next two games being against PSG and Real Madrid. Malmo grabbed maximum points in their last home game, winning 1-0 against Shakhtar. PSG have been superb in both defence and attack so far and have only conceded once in the competition. Angel Di Maria has been in great form for the Paris outfit this season and will be the player to watch out for after netting as early as the fourth minute the last time these sides met. PSG will be looking to put pressure on Real Madrid at the top of Group A and are expected to come out firing. Take them on the Halftime-Fulltime Double at 15/20.

Monchengladbach 14/10
Draw 5/2
Sevilla 18/10
Monchengladbach will be hoping to get their revenge on Sevilla after losing 3-0 on Matchday 1. The Borussians are yet to taste victory in Champions League so far this season but are starting to find their rhythm after back-to-back draws against Juventus. Sevilla were dominated on their turf last time out against Manchester City and will look to bounce back after a scrappy performance. Home advantage could be the key factor and Gladbach are tipped to bag their first victory of the campaign. 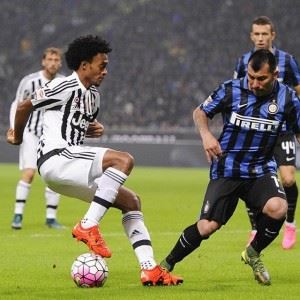 Atletico Madrid 3/10
Draw 4/1
Galatasaray 15/20
Atletico struggled last time out in Kazakhstan drawing 0-0 against Astana. Diego Simeone will use the combination of Antoine Griezmann and Fernando Torres up front to bang in the goals as a win would seal Rojiblancos’ place in the next round. Galatasaray have been sloppy in defence, conceding seven goals in four matches. Lukas Podolski has been in fine form for Gala, but it might not be enough to win them the match. Atletico are tipped to win + Both Teams To Score at a valuable 9/4. 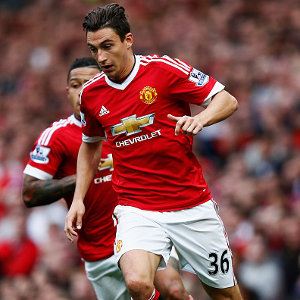 Man United 5/10
Draw 36/10
PSV Eindhoven 67/20
Manchester United are unbeaten in their last three games with two wins and a draw. The Red Devils will be looking to avenge their 2-1 defeat at PSV in the opening match of the competition and will welcome the return to the Theatre of Dreams. United are unbeaten at home in their last eight matches in Europe with seven wins and have won both their home games in the tournament. PSV lie just a point behind their opponents and come off the back of an impressive 2-0 victory over Wolfsburg. However, Man United are tipped to seal qualification with a win.

Shakhtar 39/10
Draw 11/4
Real Madrid 17/20
Shakhtar fell to a 4-0 defeat against Real Madrid the last time these sides met. Cristiano Ronaldo netted a hat-trick in that game and is the tournament’s leading scorer this campaign with five goals. Los Blancos secured qualification after scraping a 1-0 win over PSG on Matchday 4. Shakhtar will be high on confidence after handing Malmo a 4-0 thrashing. The Miners will be without the defensive duo of Oleksandr Kucher and club captain Darijo Srna to keep things steady. With Madrid already booking their place in the last 16, Shakhtar will hope to catch up to PSG or to at least cement their place in the Europa League. Take Shakhtar on the Win/Draw Double Chance at 17/20.