Goals from Sergi Canos and Christian Nørgaard saw newly-promoted Brentford power to a 2-0 victory over Arsenal. 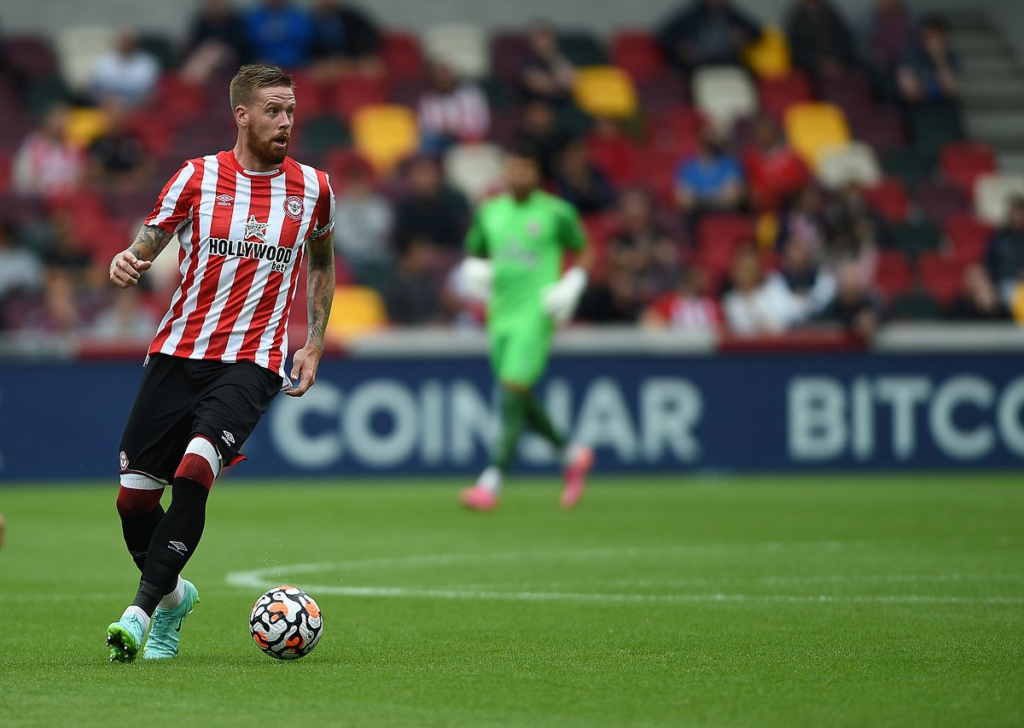 Goals from Sergi Canos and Christian Nørgaard saw newly-promoted Brentford power to a 2-0 victory over Arsenal.

Nobody could have possibly envisioned plucky Brentford topping the Premier League – if only for a couple of hours – at the start of last season, thoroughly dismantling one of the traditional “big 6” in the process.

Having narrowly missed out in the play-off final against Fulham in 19/20, Brentford finally claimed their place amongst the giants of the world game by earning promotion to the Premier League via the play-offs last season.

Thomas Frank’s men were full value for their win and knocked the stuffing out of the young Gunners when Sergi Canos rifled in a 22nd-minute strike. They dominated proceedings throughout, pressing Mikel Arteta’s men relentlessly throughout the 90 minutes.

There can be no doubt that the roars of approval from the Brentford Community Stadium faithful for every bit of Brentford industry spurred the home side on and sent jitters through the Arsenal ranks.

Mikel Arteta’s men were solid through the first 15 minutes of the game, imposing themselves and keeping possession without too much fuss. Brentford, however, grew into the game and wouldn’t have to wait long for the breakthrough.

Canos – who was so central to Brentford’s promotion push – drove at Callum Chambers before unleashing a vicious left-footed shot that beat Bernd Leno at his near post.

The Gunners would wobble through the rest of the first half and were perhaps lucky not to head into the sheds 2-0 down as Bryan Mbeumo failed to capitalise on some poor defending from Pablo Mari and Ben white, dragging his shot just wide.

Arsenal came out into the second half looking better but weren’t able to create any clear cut opportunities, with just about all of their play going through Emile Smith-Rowe. The youngster put in an almighty shift, linking up well on several occasions with Kieran Tierney… with very little end product, however.

Gabriel Martinelli had Arsenal’s best chance of the second half but couldn’t direct his glancing header on target. The result was put beyond doubt as Mads Bech Sørensen launched a long throw into the Arsenal box which found its way to the far post where Nørgaard rose to nod in from inside the six-yard box.