With so much action on the go this weekend, there are plenty of chances for you to win big with Hollywoodbets! We’ll be taking a look at some of the best value you’ll find this weekend with our first value accumulator of 2016. 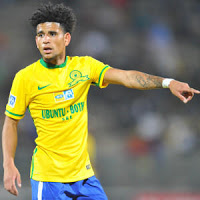 Sundowns to beat Chiefs at 18/10
Although the form guide suggests that Sundowns should win this game, it’s important to remember that neither side has been in action for around a month now. There’s bound to a bit of rustiness when the two sides take to the FNB Stadium pitch on Saturday evening.

Chiefs are not the easiest team to break down at home, and you can bet that they will press high up the pitch, looking to dispossess the Brazilians while they’re in their own half. Chiefs will also have to be wary of the likes of Keegan Dolly and Khama Billiat possess swathes of attacking flair and pace to burn. If the Chiefs press fails, Sundowns won’t need a second invitation to punish the Glamour Boys on the break. Back Sundowns to win at 18/10. 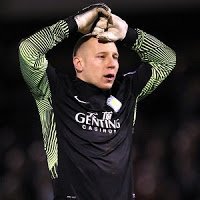 Wycombe Wanderers to beat Aston Villa at 7/5
Aston Villa have been dire this season, absolutely abysmal. The last time I saw a team struggle this much in the Premier League was when Derby County finished the 2007/08 season with a total of 11 points – the lowest total in England’s top flight since the introduction of three points for a win.

As such, Remi Garde won’t be relishing the prospect of visiting League Two promotion hopefuls, Wycombe Wanderers. The odds tell you everything you need to know about the form Villa are in at the moment, unable to score goals and an inability to defend have cost them dearly this season. The last thing they need now is a trip to a buzzing Adam’s Park. Garde will likely field a significantly weakened side as he focusses his efforts on surviving the drop to the Championship. Back Wanderers at 7/5. 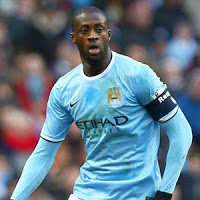 Manchester City to Beat Norwich + Both Teams to Score at 23/20
While I expect City to win comfortably at Carrow Road this weekend, I do expect Norwich City to at least nick a goal. Manuel Pellegrini’s charges have been banging in goals for fun of late, however, their tendency to concede in the absence of Vincent Kompany has become something of a talking point of late, and the stats back it up. In their last six games in all competitions, they’ve only managed to keep one clean sheet. In those six games, they’ve conceded against the likes of Swansea, Sunderland and Watford.

Norwich have experienced their own little upturn in form lately, winning three of their last four games. Those wins came against Manchester United, Aston Villa and Southampton. They’ve risen to 15th in the league, level on points with Chelsea. I don’t think they possess enough quality to beat City this weekend, however, they could well grab a goal here. Take the Matchbet + both teams to score – Manchester City and Yes 23/20. 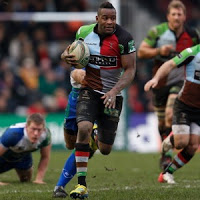 Saracens to beat Harlequins 8/10
These are some insane odds, I mean really insane odds. Saracens have been virtually unstoppable this season winning every single game they’ve played this season in the Aviva Premiership as well as the European Champions Cup. In doing so, they’ve scored 24 tries and 232 points while conceding just five tries and 81 points. Just looking through their squad Maro Itoje, Mako Vunipola, Chris Ashton, Richard Wigglesworth, Owen Farrell and Will Fraser – it’s not difficult to see why they’ve been so dominant.

Harlequins have been pretty good themselves this season and currently occupy third spot on the Aviva Premiership and sit top of Pool 3 in the European Challenge Cup. They boast a few big players themselves including Mike Brown, Jamie Roberts and Chris Robshaw, but they shouldn’t be able to stop the runaway train that is Saracens. Back the away side to put Harlequins to the sword at the Stoop at 8/10. 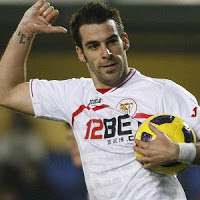 Sevilla to beat Athletic Bilbao at 1/1
Sevilla will be looking to bounce back strongly following their miserable 2-1 defeat away to Granada last time out. Coach Unai Emery will demand a positive reaction from his players and will be happy to return to Seville, following a spectacular run of seven straight wins which included massive victories over Real Madrid and Barcelona.

Bilbao are unbeaten in their last four games in all competitions, claiming three wins before succumbing to a lame draw against relegation-threatenend Las Palmas last Sunday. Their away form has been decent of late too, winning three and drawing two. With that said though, Sevilla are looking strong – back them to win at even money.