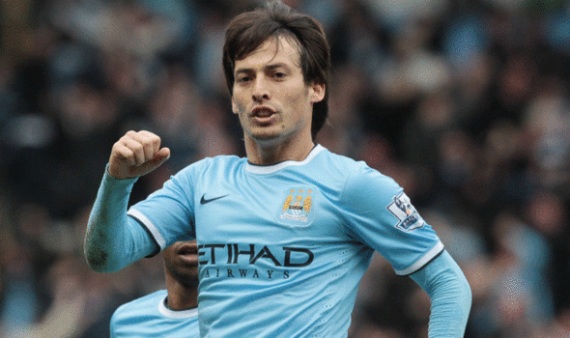 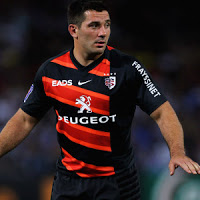 Toulouse to beat Ulster at 11/10
While Toulouse are unlikely to win their group in this year’s European Rugby Champions Cup, they should have more than enough firepower to at least finish second in front of Ulster and Oyonnax. They will travel to Ireland this weekend to face an uninspired Ulster outfit. The Irish club look as though they’ll struggle against their star-studded opposition this Saturday. Led by the tenacious Thierry Dusautoir, the French giants should be able to safely negotiate their way past this Ulster line-up. It would take a very brave punter to back Ulster this weekend against the French giants, my money’s on the away win at 11/10. 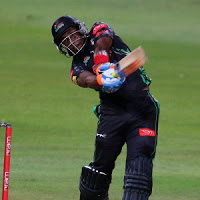 Sunfoil Dolphins to beat the Unlimited Titans at 11/10
The final of the Ram Slam T20 Challenge gets underway on Saturday evening. The clash will see the Sunfoil Dolphins travel to SuperSport Park Centurion to take on the all-conquering Titans. The men from Pretoria have had a magnificent season, securing their place in the final with three games of the regular season to spare.

The Dolphins come into the final good nick. In Cameron Delport and Morne van Wyk, the KZN franchise has one of the most destructive opening partnerships in South African franchise cricket.  With the likes of David Miller, Kevin Pietersen and Dwayne Bravo all set to feature lower down the order; it’d take a brave punter to go against the East Coast franchise. As such, I’ll be backing Lance Klusner’s charges to come out on top this Saturday. 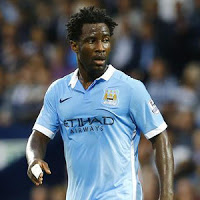 Manchester City to beat Swansea at 3/10
This is definitely one of our bankers for the week, after the dismissal of Garry Monk; the Swans are leaderless and rudderless. They’ll come up against a Manchester City side who took apart Borussia Monchengladbach in the Champions League this week to finish top of their group. Even with their struggles at the back, Manuel Pellegrini’s men still have more than enough firepower up top to beat any team in the league.

Swansea haven’t won since 24 October when they beat Aston Villa 2-1. Since then, defeats to Arsenal, Norwich, Liverpool and Leicester as well as a home draw with Bournemouth have left them languishing just one point above the relegation zone. They stand little chance, especially at the Etihad Stadium. Back David Silva and co to get the job done at 3/10. 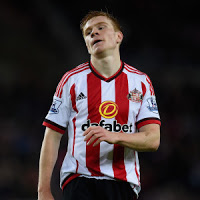 Sunderland and Watford to draw at 23/20
Sunderland have turned a corner since Sam Allardyce took over from Dick Advocaat in October this year. They have since climbed off the bottom of the table, and a win this week will more than likely see them propelled out of the relegation zone.

Watford, having entered the Premier League after finishing second in the Championship last season, have been nothing short of brilliant under Quique Sanchez Flores. The Hornets currently occupy 10th place on the Premier League log, and barring an absolute catastrophe, look as though they’ll avoid the drop. It’s difficult to separate the two sides on current form, as such, I’m going to back the draw here. 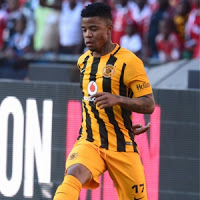 Chiefs and Sundowns to draw (90 min) at 19/10
South African cup finals tend to be cagey affairs that usually end in bore-draws before exploding into life in extra time. Both Sundowns and Chiefs enter this weekend’s Telkom Knockout Cup final with immensely strong squads filled to the brim with some of South Africa’s finest footballing talent.

Even with so much talent on display, however, I simply can’t pick a winner here. Both sides are likely to come into this match looking to keep it tight and not concede. I fully expect this game to end in a 0-0 draw, but to be safe, back the draw on the 90 minute market.