With so much sporting action on the go this weekend, there are plenty of chances for you to win big with Hollywoodbets! Here we’ll taking a look at some of the best value you’ll find this weekend with 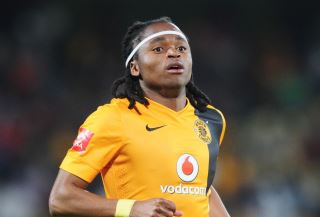 Kaizer Chiefs vs Orlando Pirates: Draw at 27/20
While it may be the most glamorous fixture in African football, the Soweto Derby doesn’t usually live up to its billing. Neither of the Soweto giants will be particularly pleased with their early season league form. While Chiefs have fared better this season, Pirates have really struggled to gain a foothold in the league this year making their worst start to a domestic campaign in 20 years.

Chiefs haven’t got off to the best of starts themselves having won three games and drawing five. They head into this encounter on the back of a solid 1-0 over high-flying Black Aces and look to be turning the corner. That win last time out has propelled the Glamour Boys into fourth place on the Absa Premiership Standings.

Although Chiefs seem to be the better team on paper, they’ve struggled to find the back of the net as consistently as they’d like in their last few outings. Pirates, on the other hand, haven’t been good at all losing to Golden Arrows and Wits in their last two games. You can’t really rely on the formbook for this sort of derby fixture. The game is typically a low-scoring affair with neither team looking to be particularly expansive. Back the draw here at 27/10 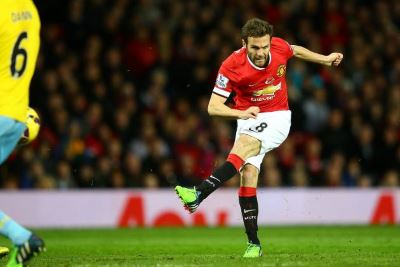 Crystal Palace to beat Manchester United at 21/20
Both teams head into this game on the back of disappointing midweek Capital One Cup exits. While Palace were put the sword by a dominant Manchester City team, Manchester United were unceremoniously dumped out of the competition by Championship outfit, Middlesbrough.

Palace’s early season form which saw them mixing it up near the top of the table, seems to have dropped off of late. That said, they still possess a wealth of attacking options that can mix it up with any team in the league on their day.

United come into this game looking quite shaky. The men from Manchester did earn a draw last weekend at home to crosstown rivals, Manchester City, but did not look good when they crashed out of the Capital One Cup. Toothless in attack and shaky at the back, this United team are struggling to gain momentum in a season that’s slowly getting away from them.

Selhurst Park will be buzzing on Saturday when the teams take to the pitch. Expect Palace to snap at the heels of United, giving them absolutely no time on the ball. This spirited Palace side offer excellent value at 26/10. 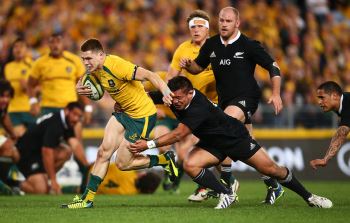 Australia to beat New Zealand in the RWC Final at 22/10
Australia and New Zealand will bring the curtain down on the 2015 IRB Rugby World Cup on Saturday evening when they meet in the final. New Zealand narrowly overcame a brave Springbok team while Australia put in a clinical performance against a strong Argentinian side.

Although New Zealand have won all of their games, they haven’t really asserted their usual dominance over so-called lesser nations – with the game against France being the exception.

The Wallabies head into this game off the back of an outstanding World Cup campaign. Their quarter final against Scotland was the only game they looked unsettled in. Aside from that one blip, the Aussies have looked like the only team who’d really be able to challenge the Kiwis for the crown.

With one of the best forward packs in the tournament and a backline capable of scything through even the toughest of defences, I genuinely think that the Australians will be crowned World Champions on Saturday evening. They’re worth a go at 22/10. 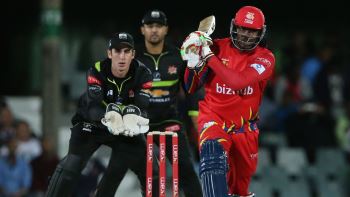 VKB Knights to beat the Chevrolet Warriors at 5/4
The Ram Slam T20 Challenge gets underway this weekend with the Warriors and the Knights set to lock horns on Sunday afternoon.

There really isn’t too much to choose between these two sides. The Knights, however, have already tasted victory against the Warriors once this season. Back the Knights to win at 5/4.

For as little as R10, you can WIN R858 on this mutiple. 8583/100
Related TopicsBarclays Premier LeaguepredictionsRam Slam T20 ChallengeSoweto DerbytipsValue bets