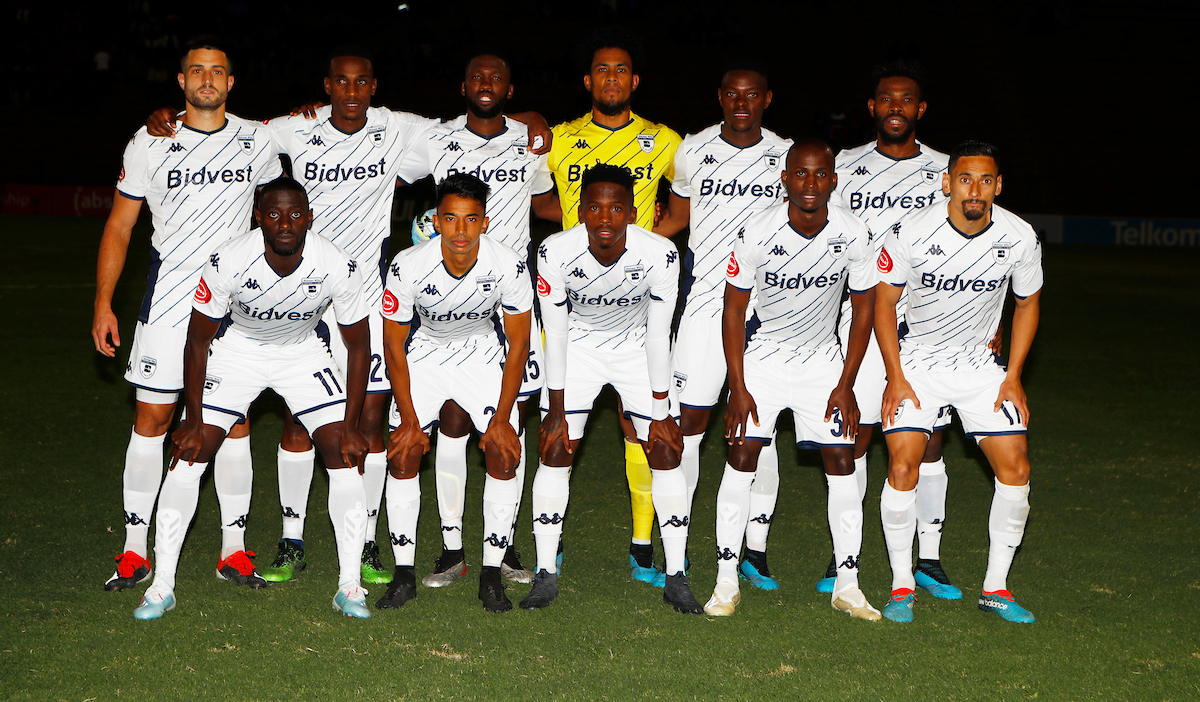 GladAfrica Championship club Tshakhuma Tsha Madzivhandila have announced the purchase of Bidvest Wits’ Absa Premiership status along with all of the club’s players.

While the deal has been agreed in principle between the two clubs, the league’s governing body, the PSL, has yet to sign off on the ownership change.

TTM chairman Lawrence Mulaudzi refused to disclose the monetary terms of the deal, but was quick to point out that he had not partnered with a KwaZulu-Natal businesswoman to purchase Wits Premiership status.

“We cannot disclose the price but the sale has been concluded including all players,” Mulaudzi told KickOff.com.

“There’s no truth in the KZN businesswoman. I don’t have any partner in KZN. This was bought by TTM without anyone, so I solely own the club now.”

And, according to Tshakhuma Tsha Madzivhandila’s official Twitter page, the Championship club has applied for an “official name change” while it has also been confirmed that Thohoyandou Stadium will serve as their home ground for the 2020-21 campaign.

“We have logged with the PSL for an official name change,” read a statement on the club’s Twitter page.

“The name will change from Bidvest Wits to Tshakhuma Tsha Madzivhandila FC as of the beginning of the new season.

“The team will play at Thohoyandou Stadium as their home ground next season.”