The death of legendary Everton player/manager Howard Kendall never had the galvanizing effect that Toffee fans may have hoped for against United. I honestly thought that Everton would dominate the midfield area, especially with Van Gaal still undecided about his best holding midfield combination. Instead, Everton were in a game of perpetual catch-up, with Anthony Martial nullifying Seamus Coleman’s marauding runs with consummate ease.

Even Wayne Rooney managed to find his way onto the score-sheet, a veritable miracle if you look at other times he has played through the middle this season. Arsenal confidently dispatched of Watford in a manner befitting of would-be title contenders before doing the unthinkable and defeating Pep Guardiola’s all-conquering Bayern side. With the opportunity to go top ahead of Sunday’s Manchester Derby, Arsenal will no doubt be eager to make a statement of real intent this weekend. 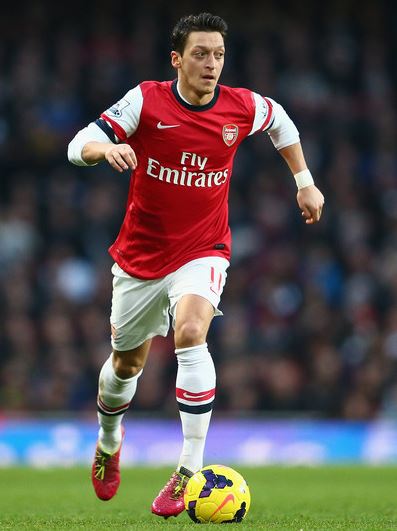 Arsenal
Aaron Ramsey’s hamstring strain is the one obvious blemish on an otherwise excellent week for the Gunners. Personally, I feel that his absence is the one midfield casualty that can be fairly easily assimilated, with Oxlaide-Chamberlain providing a more direct approach than the occasionally infuriating Welshman. Sanchez will probably play off the left, tasked with much the same job that Martial performed so admirably last weekend: keep Coleman quiet. Ozil will drift in his typically languorous fashion, attempting to draw Stones or Jagielka out of position for Walcott to exploit the space behind.

Arsenal started the same team against Bayern that they did against United. Wenger may be tempted to make a few changes aside from the forced change regarding Ramsey. Giroud in for Walcott perhaps? But considering the league implications of this match I feel that Wenger is going to push the same group of players to make it a hat-trick of excellent results. Walcott’s pace will trouble Jagielka while McCarthy and Barry will be hard pressed to deal with the quick transitions and interplay of Sanchez and Ozil. 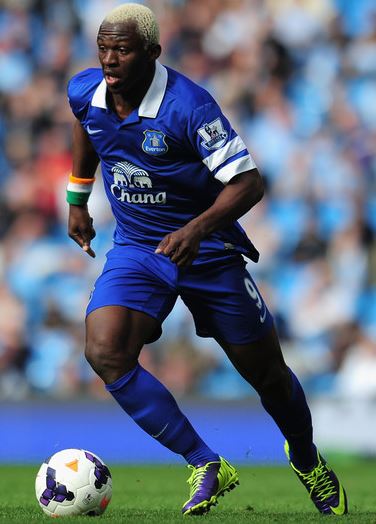 Everton
Roberto Martinez will look at last weekend’s result as an abnormality amidst a slew of gutsy, rugged performances. The decision to leave out Deolefeou and play Lennon from the outset puzzled me. Lennon doesn’t strike me as a ninety-minute man while the former Barcelona man has been arguably their most creative player thus far. Additionally, Naismith completely abandoned his tracking back instincts, clearly convinced that he is Pele reborn following that hat-trick against Chelsea. I wouldn’t be surprised if the Scot is giving a breather and replaced by the available Tom Cleverly. Cleverly will offer an injection of energy much needed in the side.

Baines’ absence was truly felt this weekend for the first time. Young Galloway looked out of sorts while Coleman’s return from injury was a nightmarish encounter against Martial. I worry for McCarthy and Barry against the guile that Arsenal have in the attacking third of the pitch. This may sound a bit crazy, and Martinez is never going to sacrifice a midfielder against the Arsenal midfield, but I may be inclined to play Kone alongside Lukaku. Kone and Lukaku seem to have an understanding and Lukaku was left completely isolated last weekend.

Verdict:
Half-time Full-time Double- Draw for the first half, Arsenal to win the second. I think Martinez will get a decent response from his side in the first half, but Arsenal will eventually unpick the lock, with Giroud coming off the bench and proving his worth once again.