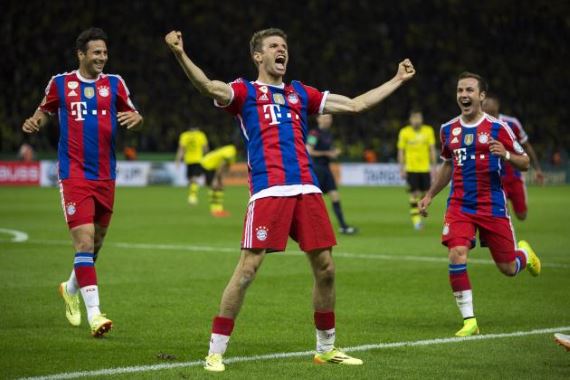 With Deutsch hopes of Euro 2016 qualification finally realised following a shock loss to the Republic of Ireland, their first in sixty years, fans of the Western Europeans’ domestic league will be pleased to have normality restored.

Gameweek 8 brought with it a ruthless display from Bundesliga powerhouses Bayern Munich that truly underlined their status as the team to beat. That in itself is an understatement; to thrash nearest rivals and in-form Dortmund 5-1 begs question as to whether any side in this league has what it takes to halt the mighty Bavarian juggernaut. With recent weeks proving largely fruitless on the punting front, Gameweek 9 also provides a redemption opportunity for yours truly. 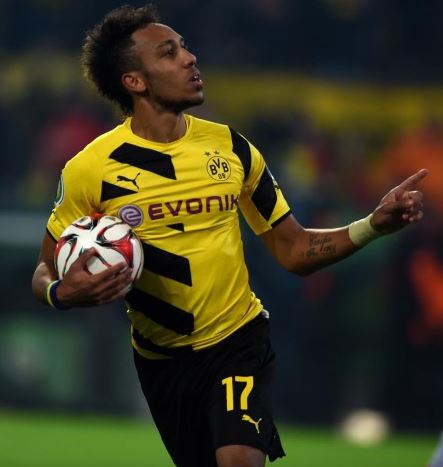 Mainz will be pleased with their promising, if inconsistent, start to the season. Eight matches in and they have won half and lost half, without sharing the spoils. Mainz had a habit of being unable to close out matches last season, while at the same time sneaking enough points to stay in the top flight. Dortmund will be looking to bounce back immediately following an embarrassing 5-1 rout at the hands of Bayern Munich last time out. It ended a fourteen-match unbeaten streak for BVB since Thomas Tuchel took over and effectively answered the question of whether they could challenge Munich for the title this season. Captain Mats Hummels was scathing in his assessment but was partly to blame for a complete lack of awareness in defence. Dortmund are without a win in four appearance in all competitions, yet Pierre-Emerick Aubameyang has scored in all eight Bundesliga matches, with a tally of 10 goals. I’m tipping Dortmund to bounce back and claim the three points at 11/20.

The Royal Blues missed an opportunity to move up to second on the log with a pitiful display at home to Cologne. Schalke lost the match 3-0 to snap a six-match winning streak and bring Andre Breitenreiter’s charges down to earth. In the aftermath of last season’s Di Matteo debacle, Schalke fans were reminded of how low the club can stoop against the side from the Rhine. They’ll need to work hard to overcome a Hertha Berlin side who are in with a chance of leapfrogging them on the table. Berlin have gone three matches unbeaten with wins over Cologne and Hamburg. Their away form will be of concern, however, with only one victory on the road right at thus far. Schalke offer enough value at 15/20 to pick up the home win.

The Wolves have certainly battled to replace their outgoing stars of last term’s second-place campaign and the form attached. Wolfsburg went down 2-0 to a resurgent Gladbach side in their last outing and are without a win in four straight matches in all competitions, losing three of them. Despite hosting a Hoffenheim side in woeful form, Wolfsburg will need a bit of inspiration from a few members of a talented squad. Hoffenheim look likely to be embroiled in a long, hard battle against the drop this season. They only have one win to their name from their eight matches and haven’t the best head-to-head record here. A Wolfsburg home win must surely be backed at 6/10. 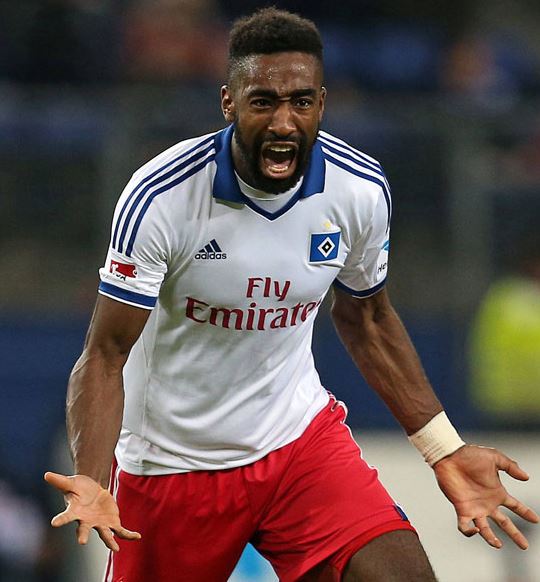 Hamburg were humbled 3-0 by Hertha Berlin in their last Bundesliga outing and have now succumbed to two league losses on the trot. They’ve accumulated 10 points from their eight matches which is enough to keep them in mid-table, but they’ll realise it can quickly turn into a relegation dogfight should they not turn their form around. Leverkusen were held to a home draw with Augsburg following a costly penalty miss from Hakan Calhanoglu. Leverkusen sit in seventh with a largely indifferent start to the season. Bayer don’t at present look the side that finished last term in style and gained qualification to the Champions League and I’m predicting a tough day out for Leverkusen. Hamburg to win or draw is available at 19/20 and tempting enough for a strike.

Augsburg have made a horrible start to the season with just one win and two draws from their eight fixtures. Admittedly, in securing a 1-1 draw with Leverkusen, Augsburg required a horrendous blunder from the opposition ‘keeper to gift them the goal, and should have lost the match if not for a missed penalty in slippery conditions. In almost identical fashion, Darmstadt’s Sandro Wagner missed a late penalty to condemn the club to a 3-2 home loss against Mainz. Nevertheless, it has been a brave start by the newly promoted club, who have forced four draws thus far. I’m happy to put that result into account and back Darmstadt to win or draw on the Double Chance at 19/20. 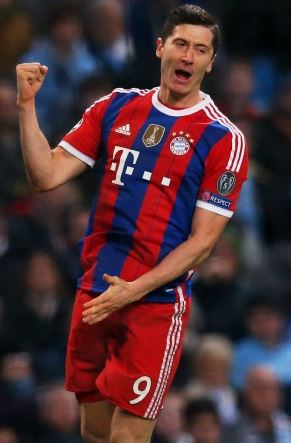 Werder Bremen have been in terrible form and suffered their fourth straight Bundesliga loss as they were beaten 1-0 by Hannover. Manager Viktor Skrypnyk is in hot water as he looks to gain some sort of momentum for a squad low on motivation. They’re hovering a mere two points above the drop zone and it seems highly unlikely that they will make up any ground with the mighty Bavarians visiting. This is understandably a premature statement, but Munich have all of the tools to be invincible this season. They blew away nearest rivals Dortmund 5-1 and have won all eight of their league fixtures. Four is the fewest number of goals scored against Werder Bremen in Bayern’s last five meetings with the northwest club. Over 3.5 Goals looks a safe bet at 15/20.

Frankfurt thrashed Cologne 6-2 this time last month but have since failed to impress in league competition. Two draws and two defeats from their last four fixtures does not bode well for the club, who have only picked up two wins all season. Notoriously strong at the Commerzbank Arena however, Frankfurt will earmark this as a must-win against a Gladbach side on the rise. Gladbach grabbed a 3-1 win in their last away match at Stuttgart and subsequently claimed all three points against Wolfsburg. That’s three wins in a row following five straight losses. Given Frankfurt’s resolute form at home I’m tipping them to win or draw on the Double Chance at 9/20.

Cologne beat high-flying Schalke emphatically away from home and will look to carry confidence from their last outing into this clash. Cologne find themselves fifth on the table having lost only two matches thus far. It’s a much-improved showing from last year, where they flirted with relegation on regular occasion. Hannover however, are only a point above Stuttgart at the foot of the table and only picked up their first win of the season in the last gameweek. In fact, Hannover have only three wins in the league since the beginning of 2015. Cologne to win at 9/10 provides a great value bet this weekend. 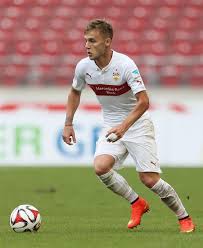 Only a last-minute Timo Werner header to force a 2-2 draw with Hoffenheim spared Stuttgart a seventh league defeat of the season. Rooted to the bottom of the table with four points, Stuttgart are once again in trouble. Coach Alexander Zorniger has been given a vote of confidence from the board despite the terrible start to the season but must produce results soon or face the axe. Ingolstadt have been sensational in their first season in the top flight. They beat Frankfurt 2-0 to secure their first ever home win in the Bundesliga in their last outing, having already managed three wins on the road against difficult opposition. In fact, they’re unbeaten so far on their travels and their solid defensive, pragmatic style sees them tough to break down. I fancy the away win at 33/10 but Under 2.5 Goals also provides a good value bet at even money.