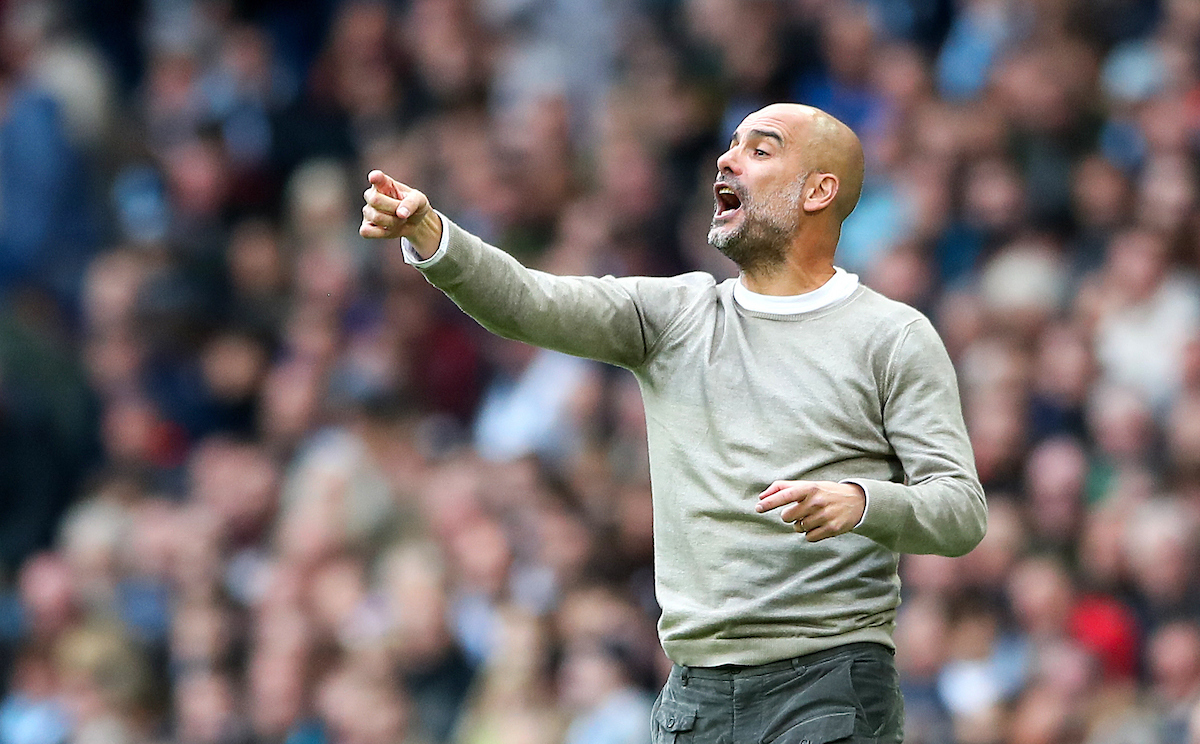 Chelsea will play host to Manchester City at Stamford Bridge on Sunday evening with Pep Guardiola’s men looking to make up ground on log leaders, Liverpool. Chelsea, meanwhile, are under massive pressure after a slew of poor results has seen them drop out of the top four altogether.

This preview was compiled before the midweek fixtures took place.

Frank Lampard will be sweating on the fitness of the “Wizard of Amsterdam” Hakim Ziyech to make his return to the starting XI. The influential Moroccan winger was key to the Blues’ success during a 12-match unbeaten streak across all competitions with eight victories and four draws. Since sustaining a thigh injury against Leeds United in early December, Chelsea have suffered a dip in form and results haven’t been as forthcoming.

Despite City’s dominance under Guardiola, the Citizens have suffered four defeats from their last five trips to Stamford Bridge, last managing to edge out a 1-0 win back in 2017 thanks to Chelsea old-boy Kevin De Bruyne blasting home a left-footed rocket from 25-yards out.

The last meeting between these sides six months ago was an entertaining and fiery contest that mathematically ruled out City out of the race as Liverpool claimed their first league title in 30 years.

Christian Pulisic was in scintillating form in that particular encounter and Lampard will be hoping the American wonderkid will bring his A-game when it’s most needed once again. Lampart will have a bit of a selection headache in trying to accommodate two of Timo Werner, Tammy Abraham and Olivier Giroud..

Thiago Silva has been majestic alongside Kurt Zouma in the heart of the Blues’ defence since joining from Paris Saint-Germain at the ripe age of 36. Sergio Aguero’s age may suggest his also at the twilight of his professional career but personally, I am looking forward to Silva and Aguero pitting their wits against each other.

City have been forced into tinkering with the backline that has been close to watertight since reverting to playing two deep-lying midfielders in Rodri and Ilkay Gundogan to protect the back four.

Gabriel Jesus is another player that will be a huge blow due to Covid-19. The Brazilian forward will also self-isolate and possibly make his return on 6 January for City’s Carabao Cup semi-final clash at neighbours Manchester United.

Aguero is expected to spearhead the Sky Blue attack unless Guardiola decides to play with a false nine that has seen De Bruyne or Raheem Sterling play as the most advanced forward in the past. Riyad Mahrez, Bernardo Silva, Ferran Torres and Phil Foden are all silky-smooth midfielders that possess guile and trickery to beat opponents in one-on-one situations, as well as being very quick.

These midfielders, constantly interchanging roles behind the striker, always proves to be a headache for the opposition and N’Golo Kante will surely have his work cut out in the heart of the Blues’ midfield.

Aguero has a stellar record against the Blues, scoring 15 goals in 20 appearances. Chelsea bring out the best and worst of the Argentine hitman who infamously received a red card after attempting to break the leg of then Chelsea defender David Luiz in a Vinnie Jones-type tackle as a full-on brawl between these rivals who’ve won five of the past seven league titles between them.

A cagey and hard-fought encounter is expected when these expensively assembled squads meet at Stamford Bridge on Sunday. Guardiola hasn’t fared well at the Bridge, winning just once in four league meetings. His current measured approach compared to other seasons that entertained with swashbuckling front-foot attacking play could see fewer chances created and level the playing field. My money is firmly on the draw at 26/10, but if you’re feeling brave, have a punt on Draw/Draw in the Half-Time/Full-Time market at 47/10.