Gameweek four produced some interesting results with both Real and Atletico Madrid suffering setbacks in their pursuit to challenge Barcelona for the title.

The Catalans are the only team with a 100% win record and lead at the top of the table with 12 points after their 2-1 win away to Real Sociedad.

Los Blancos came from a goal down to force a draw at Athletic Bilbao, while Atletico Madrid were seconds away from embarrassment as Borja Moreno scored an equaliser in the last minute to force a point at home to Eibar. There’s more enticing matchups to look forward to this weekend, with plenty of goals expected once again.


Newly-promoted Huesca suffered a 1-0 loss in their first- ever home match in La Liga against fellow newcomers Rayo Vallecano last Friday. They return to the El Alcoraz Stadium, the 7,500-capacity venue, to take on Real Sociedad. Both teams started the season with a win but they both picked up no more than one point from their last three matches.


Huesca have conceded the most (12) goals in the four matches played, while Real Sociedad are behind them with seven goals. Both teams need to improve at the back, so I suggest backing Over 2.5 Goals at 9/10.


Rayo Vallecano have been improving in each game. The Vallecans were thrashed 4-1 by Sevilla in their last home game. Michel’s men have improved though since that disappointing result and come into this game high on confidence, looking to make back-to-back wins for the first time on their return to top flight football. Talking about improvement, Alaves have picked up seven points since their 3-0 defeat against Barcelona on matchday one.


They’ve also conceded one goal in their last three fixtures, including wins against Espanyol and Valladolid. These sides have only scored five goals between them, get on Under 2.5 Goals at 7/10.


After enjoying life under new coach Antonio Mohamed, Celta Vigo suffered their first defeat in a five-goal thriller, losing 3-2 away to Girona on Monday. The Sky Blues were outstanding in their last home game, beating Atletico Madrid 2-0. Real Valladolid have been very defensive and that strategy hasn’t worked for the newcomers as they are yet to score.


These sides met in pre-season a month ago and it was the home team that claimed victory. Celta Vigo should be too strong for Valladolid.


Eibar got their campaign up and running before the international break, beating Real Sociedad 2-1 thanks to a stoppage-time winner from Charles. The Gunsmiths were on the verge of doing the unthinkable last week when they were denied a victory in the last minute at the Wanda Metropolitano, against Atletico Madrid.


Earning four points from Sociedad and Atletico is a statement of intent from Jose Mendilibar’s men who should beat bottom side Leganes, who are yet to win this season. Back Eibar to get their second win of the season.


Atletico Madrid’s stumbling start in La Liga took a turn for the worse last Saturday as a late equaliser from Borja Moreno was only enough to rescue a 1-1 draw at home to Eibar. Diego Simeone seemed relaxed after the game and said he would be worried if his side hadn’t created chances to score.


Angel Rodriguez struck twice to earn Getafe a surprise 2-0 win at Sevilla last Sunday. Since losing to Real Madrid in the opening round, Jose Bordalas has switched to a traditional 4-4-2, which has earned his side seven points in three matches, keeping clean sheets in all three matches. A low-scoring game is expected here and I don’t see Getafe losing, back the Home/Draw & Under 3.5 Goals at 11/10.


Real Madrid earned a point on their visit to San Mames after putting in a somewhat mediocre performance. Julen Lopetegui said his side were not clinical enough in taking their chances. The former Spain boss will expect better from his players.


Espanyol are a better team at home than they are on the road. They suffered their first defeat of the season away to Alaves before the intentional break. The last time these sides met in February, the Catalan side caused a huge upset, beating Real Madrid 1-0 which was their first win against Los Blancos in over a decade. However, the hosts have kept five clean sheets in their last six matches against the visitors. As the form suggest, back Real Madrid to Win to Nil at 19/20.


Levante and Sevilla head into Sunday’s clash at Estadi Ciutat de Valencia locked on points after four rounds in La Liga. They both have won one, drew one and lost two matches so far. Sevilla have been hit by major injuries after losing defensive duo Gabriel Mercado and Sergio Escudero, while the club also confirmed that Maxime Gonalons had suffered a leg fracture.


Unfortunately, the transfer window is closed and nothing can be done to cover the triple setback and playing Europa League on Thursday’s won’t make it any easier for Sevilla. Get on Levante to pile further misery on Sevilla.


Villarreal got their campaign up and running after making a rather slow start. The Yellow Submarine registered their first win of the season against the leagues strugglers Leganes.


Valencia, who made their Champions League return midweek, are yet to win in the league this season with three draws and a defeat to their name. Villarreal have had a good record against Marcelino’s men, winning all of their last three meetings, keeping clean sheets in all matches. Back Villarreal to make it back-to-back wins and continue with their dominance over Valencia.


Real Betis were one of the slow starters but they finally got their campaign up and running, winning 1-0 in the derby against Sevilla and went on to pick a crucial point at Valencia last week. Quique Setien’s men will be looking to build on the recent results and maintain their unbeaten run.


The visitors have showed some good signs of improvement from the disastrous campaign they had last season. Athletic Bilbao remain unbeaten after starting off on a winning note against Leganes, only to drop a two-goal cushion in the second round fixture against Huesca, and followed it with another draw against European champions Real Madrid. Hard to pick a winner here, so back Both Teams to Score at 15/20.


Barcelona are the only team with a 100 % record after four rounds. With wins in all four league games so far this season, the Blaugrana gained much needed momentum in the early days of the 2018/19 football season.


Despite playing a midweek Champions League fixture, Messi and co will aim towards maintaining the perfect start when they face neighbours Girona. Barca thrashed Girona 6-1 in this fixture last season and are clear favourites to win following their superb attacking showing in the 8-2 thumping of Huesca in their last home league game. The hosts have also scored 11 goals in the two matches played at home. Back Over 3.5 Goals at 11/20. 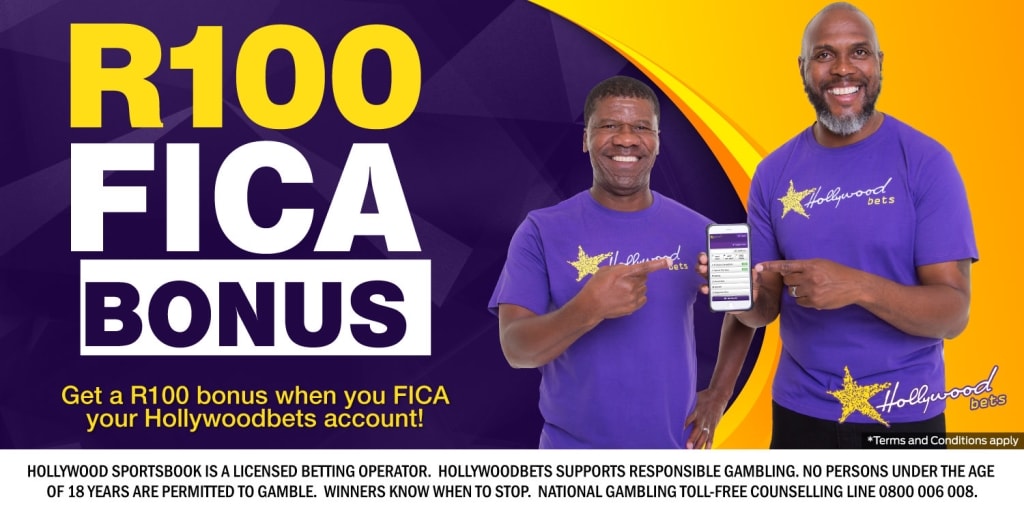