Dolphins Looking to Bounce Back in Bloem 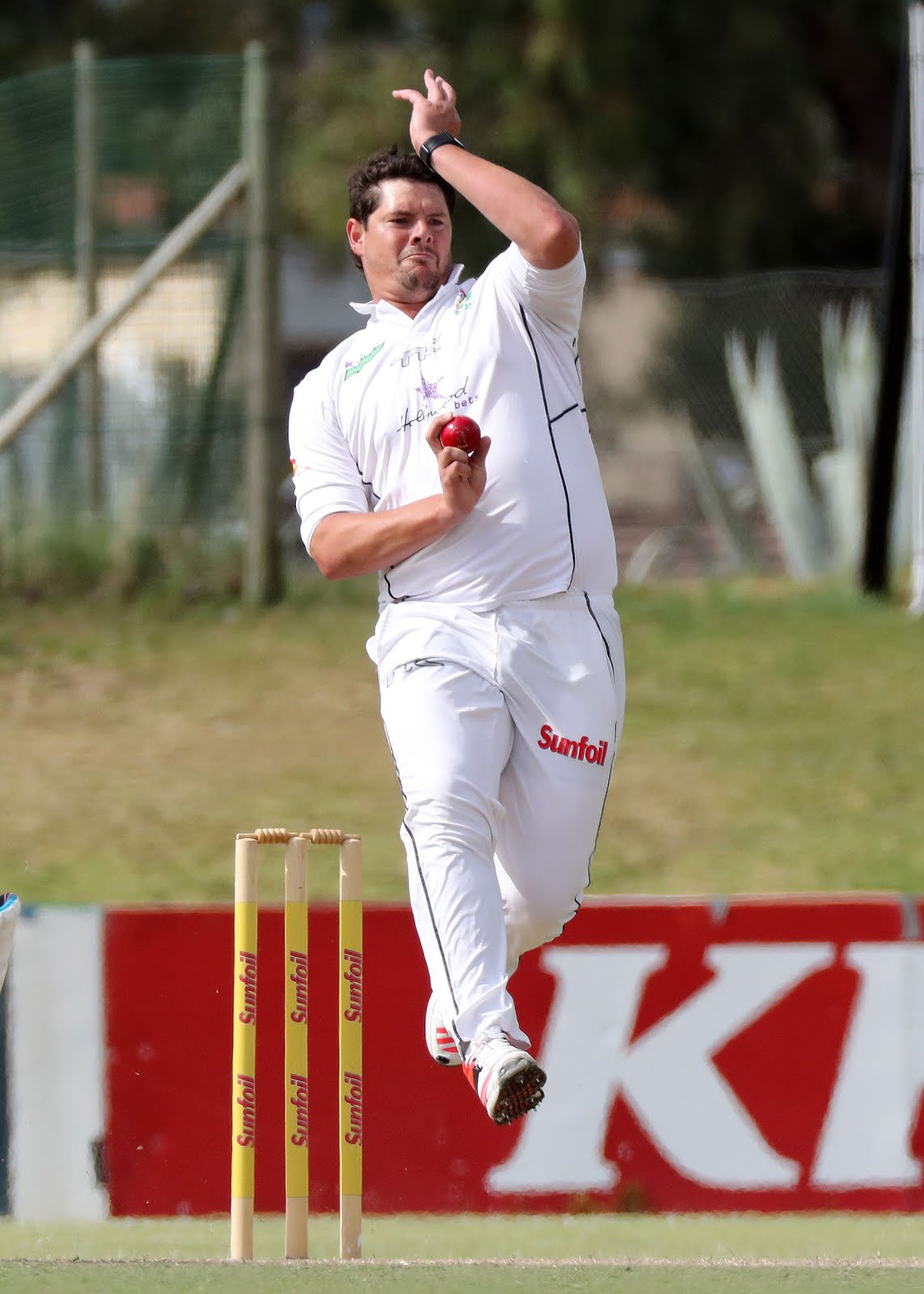 Durban – The Hollywoodbets Dolphins are aiming to put in a match-winning performance in their second CSA 4-Day Domestic Series clash of the season against the VKB Knights in Bloemfontein starting on Monday.

In their opening game against the Multiply Titans the Dolphins were well and truly in the game chasing 290 to win on the final day, however one session where it didn’t quite go according to plan was the difference as they fell to a 129 run defeat.

Next week provides coach Imraan Khan and his side with another opportunity to get themselves a win and kick-start their campaign. There were plenty of positives for Khan to take out of their trip to Pretoria.

“We bowled really well and I felt we were unlucky in both innings with the ball,” Khan said. “They did apply themselves well and we missed a few chances which could have made a big difference.

“In the second innings with the ball I felt that we kept them in check quite nicely and I thought that 290 in 70 overs was more than gettable.

“Unfortunately we didn’t apply ourselves as well as we should have but we have learnt a lot from that first game going forward.”

The Knights got their campaign off to a winning start with a victory over the Warriors in Kimberley. The Dolphins will meet the Knights in Bloemfontein and coach Khan feels that conditions will be similar to Centurion.

“The wicket might be a touch slower but there won’t be a huge difference from this week and we will need to apply ourselves well.

“We played a few pre-season games against the Knights so we have an idea of who they have in their side and know them fairly well.

“They are a good team, but every team at franchise level is a good side. We have to make sure that we put together four solid days of cricket,” Khan added.

It’s a second away game on the trot for the Dolphins and Khan knows that it’s crucial to make sure they get as many points as possible.

“To get a win away from home is priority number one, but if we can we need to push for maximum points in the first innings and then fight for the result.”

Grant Roelofsen and Eathan Bosch have been left out of the side due to injuries. Roelofsen has not recovered from his concussion while Bosch suffered a back injury and has been given longer to recover.

Jason Oakes became the Dolphins’ first ever concussion replacement and scored a half century in the second innings in Pretoria and he will keep wicket in the absence of Roelofsen.

The Dolphins have called up experienced seamer Rob Frylinck, young quick Kerwin Mungroo and spinner Smangaliso Nhlebela for the clash in Bloemfontein starting on Monday.