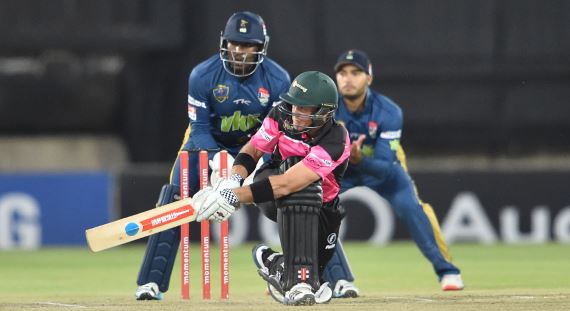 The Ram Slam Challenge is nearing its business end which means it is do or die time for the Lions, Warriors and Knights who all currently occupy log positions outside of the playoff places. The Knights situation is the most dire of the three. The men from Kimberley are yet to win a game nor register a log point this season. They will be desperate to rectify this when they host the second placed Titans on Friday evening. Elsewhere, the third-placed Lions take on the fourth-placed Warriors at the Wanderers. 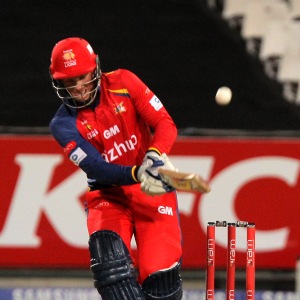 It’s quite strange that SuperSport have opted not to televise this fixture as it could prove to be one of the most entertaining games of the tournament. While both sides have struggled for consistency, they have put in a few impressive displays. The Lions win over the Cobras their obvious highlight, while the Warriors super over victory against the Knights was their moment in the sun.

The Warriors are coming into this game off the back of a defeat to the table-topping Dolphins. Having been set a total of 179 runs to chase down, the Warriors top order were guilty of not capitalising on decent starts. The opening pairing of Smuts and Ackermann looked good up top but failed to push on – Ackerman was dismissed for 26 while Smuts departed the scene having posted 30. Vallie was also dismissed after passing the 20 run mark. After those three had been sent packing, the Warriors innings crumpled like a house of cards.

The Lions put in a fantastic display last time out, narrowly going down to the Dolphins in Durban. While a narrow loss at Kingsmead is quite commendable considering the form the Dolphins are in, the side from the Highveld may be a bit annoyed with themselves. Set a total of 174 to chase down, the Lions top order went about their task with great vigour and looked good for a win up until the final over. While going down to the Dolphins by a solitary run at Kingsmead is quite a result this season, it must be remembered that the Lions ended their innings with eight wickets still in hand and should really have won the game.

Verdict: Lions 8/10
The Lions are due another win and I reckon they’ll pick it up on Friday 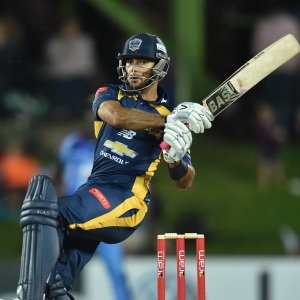 With no log points to their names, you would think the Knights have played some abysmal cricket, this hasn’t really been the case, though. Their lowly log position is more down to sheer bad luck than poor form. They started their campaign with a super over loss to the Chevrolet Warriors and then came up against a Dolphins side that was in imperious form. Having posted a competitive 167 run total, the Knights were in with a great chance of defeating the men from KZN. However, the tournaments form batsmen, Kevin Pietersen, took the game away from the Knights with a 45 ball century. A similar fate was to befall the Kimberley-based franchise in their third fixture of the tournament. Having posted 174 runs, the Knights were looking good for a win against a Cape Cobras side that has been in torrid form with the bat. Things looked even peachier for the Knights just past the midway point of their bowling innings. They had limited the Cobras to 80 runs and had sent three of their batsmen back to the pavillion by the start of the 11th over. However, a rearguard effort from the Cobras lower order saw the hosts fall to their third consecutive defeat.

With the Knights needing to win the rest of their fixtures to be in with a shout of qualifying for the playoffs, they’re going to need their whole side to step up to the plate and contribute. Reeza Hendricks and Thenius de Bruyn are the only two batsmen to have really made an impact in the competition. Hendricks was in fantastic form against the Cobras scoring 98 runs off 66 balls. He will once again be called upon to lay the platform for the Knights batting innings.

While the Knights are teetering on the brink of bowing out of the tournament, their opponents are looking good for a playoff place, at the least. The Titans have been in great form throughout the tournament and when you look at the composition of their squad this comes as little surprise.

Quinton De Kock and Ferhaan Berhadien have been in good nick since their return from the Proteas squad while Albie Morkel has been brilliant with ball in hand.

Verdict: Knights 27/20Lady Luck has to smile down upon them at some point and I have a feeling it may well be on Friday.