Manuel Pellegrini’s quest for a fairy-tale send off as City boss has been derailed dramatically by three straight defeats in all competitions. The injury to Kevin DeBruyne coupled with the ongoing fitness travails of one Vincent Kompany has left the richest club in England grasping for even a semblance of consistency. Serhiy Rebrov’s side last played a competitive match when the group stage finished. They come off a long winter break and will be glad that Uefa has lifted the stadium ban on their club, thus neutralizing the horribly antiseptic nature of an empty Champions League tie. Dynamo Kiev
The Ukrainian champions currently sit second in their domestic league table, with Shakhtar Donetsk the current pacesetters in the league. It is always hard to gauge the likely success of a club returning from a winter break and sporting no competitive football in months – just ask Manchester United in regards to a relatively unknown Danish side. But they have played thirteen friendly matches: winning seven, drawing three and losing three. They have also bolstered the side with acquisitions of Oleksandr Yakovenko and Nikita Kurzen; they will be hoping to give the side some added penetration in the final third.

Andriy Yarmolenko is their most obvious threat and the top scorer for the club so far this season. He has scored thirteen goals in all competitions and will look to destabilize a City side that is currently battling to field a half decent central defensive pairing. Rebrov’s side will look to history as they beat City in their last encounter in 2010/2011- albeit in the Europa League. Additionally, no English side has won in the last five European away trips to Ukraine. But in City, Kiev face a wounded beast that have managed to save some of their best performances for Europe’s premier club competition.

Manchester City
Oh to be Manuel Pellegrini. It was actually rather painful watching him defend his stance in regards to resting players in that humiliating 5-1 defeat to Chelsea. Was he seriously trying to convince us that the club has prioritised the F.A Cup and Champions League proportionately in the wake of their McDonalds generation selection policies on Sunday?

In any event, Pellegrini will have a fairly well-rested squad at his disposal that will be operating on limited confidence. De Bruyne’s injury has come at the worst time, especially considering the lackadaisical form of Raheem Sterling. The former Liverpool winger was inspirational against Sevilla and will be hoping for a return to form in this competition.

Vincent Kompany was poor against Spurs, throwing doubt as to how fit the Belgian will be. Regardless, he may still be their best central defender- fitness regardless. Navas and Delph are also notable absentees this week, while Bony and Sagna are also unlikely to start. Pellegrini needs ninety minutes from Yaya Toure. Toure is operating on borrowed time at City, especially with the impending arrival of Pep Guardiola, the man who accelerated the departure of the Ivorian from Barcelona.

Aguero and Silva will clearly be key to success while Sterling has got to start running at defenders. It almost seems as if Pellegrini has instructed him to operate within himself, which seems contrary to the entire appeal of Raheem Sterling.

Verdict: Matchbet City + Over 2.5 Goals at 2.4
City should win what could be a high-scoring affair. They have clearly received a favourable draw and have often looked to the Champions League to galvanize the squad this season. Additionally, City have not played out a goalless draw in the European football in 34 matches, a record only beaten by Basel with 46. This should be an open encounter that should see City come out on top. 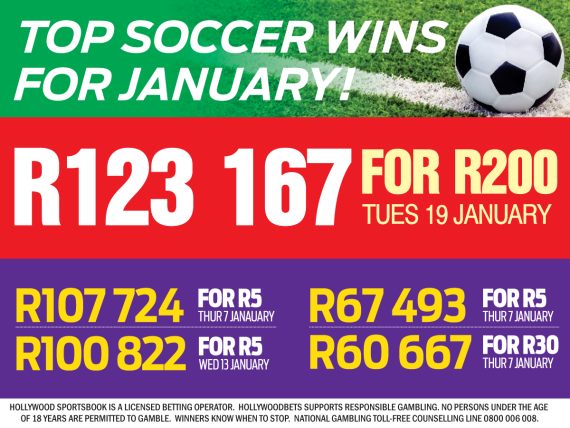