While not many South Africans would have braved the early morning kickoffs last week, they may have had a change of heart after hearing some of the results that filtered through from South America. A shock loss for the much fancied Argentines at the hands of the dogged Ecuadorians has seen the South American qualifiers receive a lot more global attention.

Make sure you don’t miss out on some fantastic football as well as some great odds. 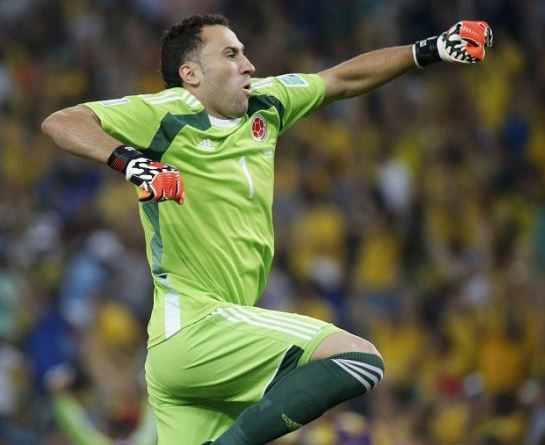 
The Uruguayans proved there’s more to them than the attacking prowess of Luis Suarez and Edison Cavani. Despite their superstar forwards being unavailable, La Celeste put on a dominant performance against Bolivia as they strolled to a 2-0 victory. They will once again be without the duo as they look to build on their positive start by defeating Colombia.

The Colombians also managed at 2-0 victory in their first fixture beating Peru at the Estadio Metropolitano Roberto Ramirez Melendez. While the score line may not indicate it, the game was a rather closely fought affair, with the Colombian back five turning in heroic performances. Arsenal keeper, David Ospina produced a number of world-class saves, whilst the centre-half pairing, of Christian Zapata and Jeison Murillo, made some vital blocks.

While the Uruguayan strike force did enough to overcome the uninspired Bolivians, this Colombian defensive unit should be a lot harder to break down. With this in mind, I think a draw may well be on the cards, and at 2/1 it offers some real value. 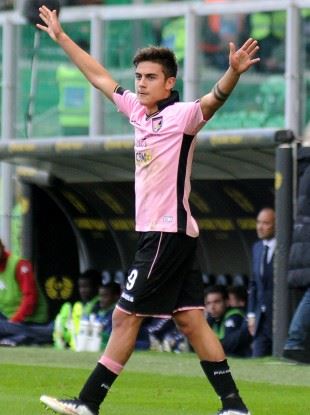 
A late goal from Derlis Gonzalez saw Paraguay get their World Cup qualifying campaign off to a perfect start with a 1-0 victory in Venezuela. The game was balanced on a knife edge when Gonzalez struck, with only five minutes left to play. The Red and Whites now turn their attention to the out of sorts Argentinians.

The shock result of the first round of qualifying saw Argentina lose to Ecuador in Buenos Aires. The Argentines looked a bit toothless up front, which will be an enormous worry for coach Gerardo Martino. With his charges struggling to find their shooting boots, Martino may opt to bring Juventus youngster Paulo Dybala into the starting 11. The young gun has been touted for great things but is yet to win a cap for the Albicelete.

Martino will want his side to respond with a big win in Paraguay. If the Argentine attack clicks the Paraguayans may end up on the wrong end of a large scoreline. The sensible bet here is to back the Argentines for a win at 11/10 while for those in search of higher returns should look at Argentina to win by 3 goals or more which is currently available at 87/10 
Argentina were not the only South American giant to suffer an ignominious defeat in the first round of fixtures. While the recent resurgence of Chilean football has been well documented, many were expecting the Brazilians to see off La Roja in their opener. It was not be, however, with goals from Eduardo Vargas and Alexis Sanchez sealing the win for Chile. The Venezuelans also got their qualifying campaign off to a less than ideal start, losing their opener against Paraguay.

While the overall history between the two sides drastically favours the Brazilians, the recent results should give the away side a glimmer of hope. The Venezuelans have managed to win one of the last five games played between the duo and have also walked away with two credible draws.

With this Brazilian side yet to hit their stride and Neymar sidelined, my money is on this one ending in a draw. 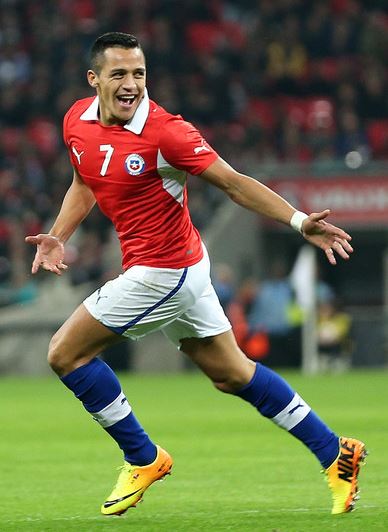 Alexis Sanchez and Co will make the short trip across the border to take on arch rivals, Peru this Wednesday in what promises to be a heated encounter. The Chilians will have their tails up after defeating the mighty Brazilians 2-0 last week, while the Peruvians will be looking to bounce back from their loss to Colombia.

After seeing former Bayern Munich and Chelsea forward, Claudio Pizarro, fail to stamp his mark on yet another game, coach, Riciardo Gareca may be debating whether the time has come to put the old veteran out to stud. I would not be surprised to see Yordi Reyna come into the starting 11 in place of Pizzaro for this match.

In stock contrast to their Peruvian counterparts, the Chilean forwards have been lethal in front of goal. They have scored 8 times in their last five games, with Eduardo Vargas contributing 3 of these. The former QPR man banged in two of these goals against the Peruvians in the Copa America encounter played earlier this year.

The Chileans offer fantastic value at 12/10 for a win.

Are you a Winner with Hollywoodbets.mobi?
La Liga: Week 8 Preview