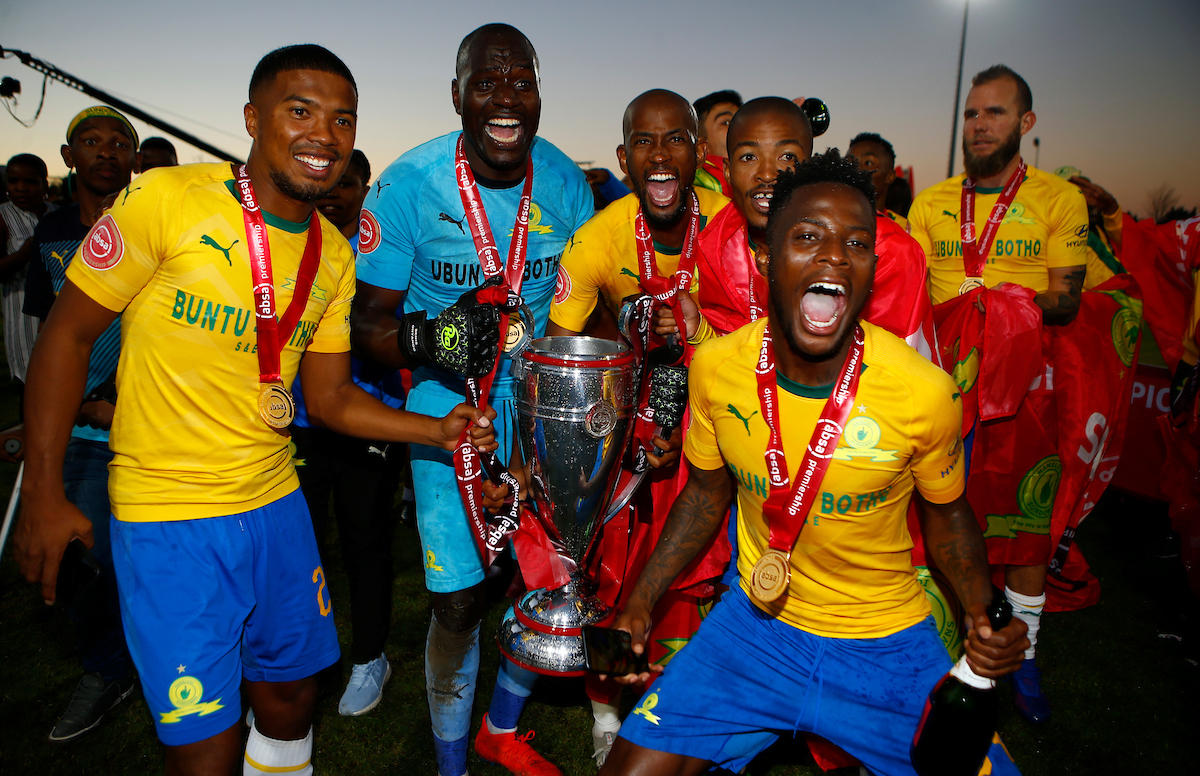 Pitso Mosimane has rubbed more salt into Kaizer Chiefs’ wounds by pointing out that even refereeing errors going their way wasn’t enough to help them win the title.

The Mamelodi Sundowns tactician led his side to a treble of trophies this past season while Amakhosi are still aiming to end their five-year drought.
Chiefs enjoyed a 13-point lead at the top of the Premiership standings but lost out to the Brazilians on the final day of the season.
Mosimane has further piled on the misery for his rivals by claiming that the Soweto giants even enjoyed good fortune with refereeing mistakes often going in their favour.
“They [Kaizer Chiefs] had a 13 point gap and I have always said they benefited from some referee’s mistakes. I mean how many times did they benefit from referees mistakes this season?” Mosimane told Power FM as per Phakaaathi.
“With all these benefits and 13 points, they blew it at the end and we capitalized to win it. We dropped a lot of points during the bio-bubble. Our first two matches were draws against Orlando Pirates and Highlands Park. We also lost against Cape Town City. But Chiefs were worse than us during the bubble.”