Matchday 5 of the UEFA Champions League is upon us with loads of entertaining football on show. Arsenal will be hoping to bounce back from their worst ever European defeat against Bayern Munich on Matchday 4. The Gunners will face Croatian Champions Dinamo Zagreb in what is a crucial matchup. Chelsea will look to claim maximum points against Maccabi Tel Aviv, that will take them closer to advancing to the Round of 16. Real Madrid, Porto, Zenit and Manchester City have already qualified, while wins for Barcelona, Bayern Munich, PSG, Atletico Madrid and Juventus will see them through.
Let’s takes a look at Tuesday action first. 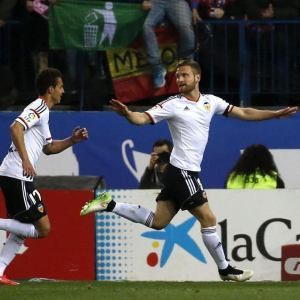 Zenit 11/10
Draw 9/4
Valencia 26/10
Zenit maintained their perfect record so far in the Champions League with a 2-0 win over Lyon last time out, which saw Andre Villas-Boas’ men reach the last 16 of the tournament. Valencia will know all about the threat that Zenit pose after losing 3-2 at home in the return fixture. The battle for second spot in Group H is wide open after Los Che fell to a 1-0 defeat to Gent on Matchday 4. Zenit have the quality to break through Valencia, but will find it difficult with the Spaniards fighting for a spot in the next round. Play it safe and back Both Teams To Score at 17/20.

BATE 77/20
Draw 57/20
Bayer Leverkusen 7/10
Progress to the Round of 16 looks less likely for the Belarusians after they fell to a 3-0 defeat at the hands of Barcelona, which sees them occupy bottom spot in Group E. BATE will be desperate to keep their hopes of qualification alive with a win over free-scoring Bayer Leverkusen. Javier Hernandez has been vital for Leverkusen this season netting four times in as many games in the Champions League. The Germans made short work of BATE last time out with a 4-1 win and are tipped to repeat that feat at 7/10. 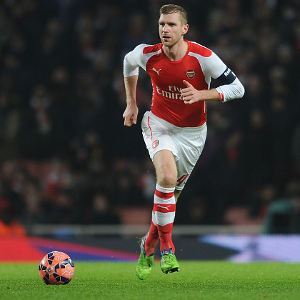 Arsenal 2/9
Draw 11/2
Dinamo Zagreb 43/4
Arsenal come into this game off the back of their worst ever European defeat, after a 5-1 hammering at the hands of a rampant Bayern Munich side has left their qualification hopes dangling by a thread. Despite the loss, the Gunners remain confident of reaching the next round knowing that Olympiacos face Bayern Munich in their next game. Arsene Wenger’s men find themselves in a tough situation after costly defeats to Olympiacos and Dinamo Zagreb. The Croatian Champions will look to emulate the result they got over Arsenal last time out but know that the Gunners will not take it as lightly as they did in the first game. Back Arsenal to come out firing from the start with a Halftime-Fulltime win at 6/10. 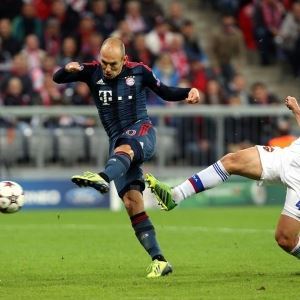 Bayern Munich 1/7
Draw 7/1
Olympiacos 15/1
High-flyers Bayern Munich will look to secure top spot with a win over Olympiacos. The Bavarians boast one of the best-attacking quartets in Europe and have proved this with their goal scoring exploits in the competition – 13 goals from just four games. Olympiacos will hope to avoid another defeat after Bayern tore them apart in the first fixture with a 3-0 drubbing. I’m expecting another massacre and going for Bayern to win + Over 3.5 Goals at 9/10.

Porto 13/20
Draw 28/10
Dynamo Kyiv 9/2
FC Porto moved closer to securing their place in the Champions League round of 16 with a 3-1 win over Maccabi Tel-Aviv, in week 4. Dynamo Kiev will hope for any sort of slip-up from Chelsea in their match against Tel-Aviv, but with their future out of their hands, have to spring an upset against Porto if they are to keep their last 16 aspirations alive. Both sides were evenly matched in Kiev after playing out to a 2-2 draw. Expect another tight encounter and back the draw. 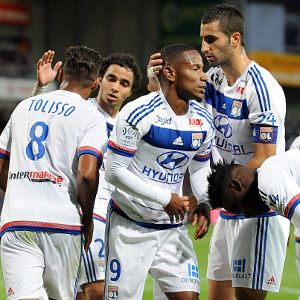 Lyon 13/20
Draw 29/10
Gent 4/1
Lyon are still searching for their first win of the tournament and will be looking to make home advantage count when they take on Gent. The Belgian Champions ousted Valencia 1-0 to keep their hopes of reaching last 16 alive on Matchday 4. Lyon managed their only point of the group against Gent with a 1-1 draw last time out. With home advantage being a key factor, back Lyon to get the win valued at 13/20.

Maccabi Tel Aviv 82/10
Draw 37/10
Chelsea 7/20
Chelsea left it late, as a Willian’s special, just before the final whistle, secured a vital win for Jose Mourinho’s side. The win took the Blues up to second spot in Group G, three points behind leaders FC Porto. With the Premier League title out of sight, Mourinho‘s charges will be doing all they can to prove their worth in Europe’s elite tournament. Chelsea have not been at their best this season but have the quality to bounce back with a win at 7/20.